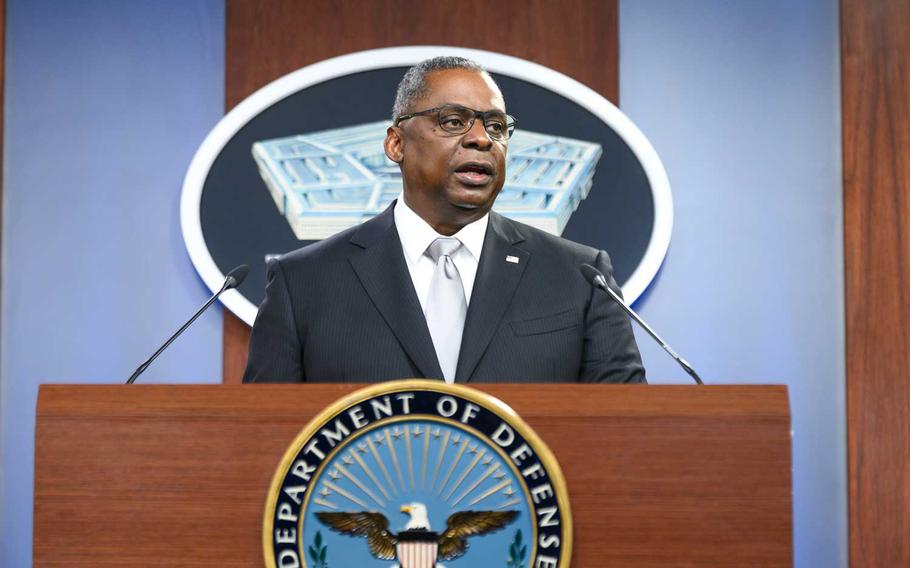 The Shangri-La Dialogue is an Asian security summit, organized by the International Institute for Strategic Studies think tank in London. It brings together heads of states, top military leaders and defense ministers from across the globe “to engage in vital defense diplomacy,” according to the think tank’s website.

Scheduled for June 4 and June 5, the summit will be Austin’s first trip to Southeast Asia, though he visited Japan, South Korea and India in his first trip overseas in March. He is expected to deliver a speech on “advancing the U.S. Indo-Pacific strategy,” according to the International Institute for Strategic Studies website.

This year’s Shangri-La Dialogue will be the first since 2019. The summit was cancelled last year because of the coronavirus pandemic. Though the pandemic continues, Austin will travel to the summit rather than attend virtually.

Attending in-person will allow Austin to show the U.S. commitment to the Indo-Pacific region, Kirby said. The Defense Department has called the Indo-Pacific a “priority theater” as tensions climb with China over its claims in the South China Sea, among other issues.

“This is an important convening event to revitalize our alliances and partnerships in that part of the world,” Kirby said.

The summit’s organizers “are putting in place very stringent protocols” to prevent the virus’s spread, Kirby said, and Austin and his team are fully vaccinated against the coronavirus and follow Centers for Disease Control and Prevention guidelines.

“Between now and then, we will continue to monitor the [coronavirus] situation around the world, but right now we are content that the proper precautions and protocols are in place to make this a safe evolution for the secretary to attend,” Kirby said.