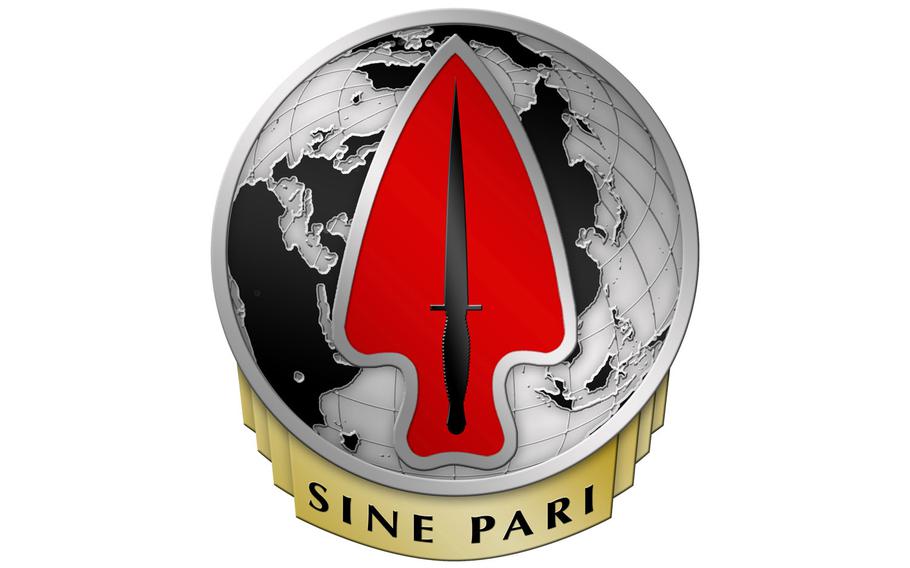 WASHINGTON — U.S. Army Special Operations Command is pushing back against alarmist claims that an upcoming U.S. military exercise is a preparation for imposing martial law or subduing right-leaning groups and individuals.

Conspiracy theories about the exercise, known as JADE HELM 15, appeared online this week. Some commentators railing against the event referred to an online slide show allegedly created by USASOC, which outlined a special operations exercise slated to take place across multiple states, outside the confines of U.S. military bases. In the slide show, a map of the southwest region of the United States labels Texas and other territory as “hostile” or “insurgent pocket.” The document also refers to coordination with law enforcement agencies.

Officials at USASOCM were not able to immediately verify the authenticity of the slide show because their computer firewalls prevented them from accessing the websites where the document appeared.

Army Lt. Col. Mark Lastoria, a USASOC spokesman, confirmed that there is an upcoming exercise called Jade Helm 15 which is scheduled to take place this summer at locations in Texas, Arizona, New Mexico, Utah, Colorado, California and Nevada. But he denied the event is preparation for some sort of military takeover.

“That notion was proposed by a few individuals who are unfamiliar with how and why USASOC conducts training exercises,” he said in an email. “This exercise is routine training to maintain a high level of readiness for Army Special Operations Forces because they must be ready to support potential missions anywhere in the world on a moment’s notice.”

He said the only thing unique about this particular exercise, which is slated to take place between July 15 and Sept. 15, is “the use of new challenging terrain” which was chosen because it is similar to conditions special operations forces operate in overseas.

Lastoria said coordination with local law enforcement is necessary for safety reasons because some of the training will take place outside of military bases where civilian agencies have jurisdiction.

He said his office has been receiving a lot of calls from people who heard about the exercise and are concerned about “the nature of the training objectives.”