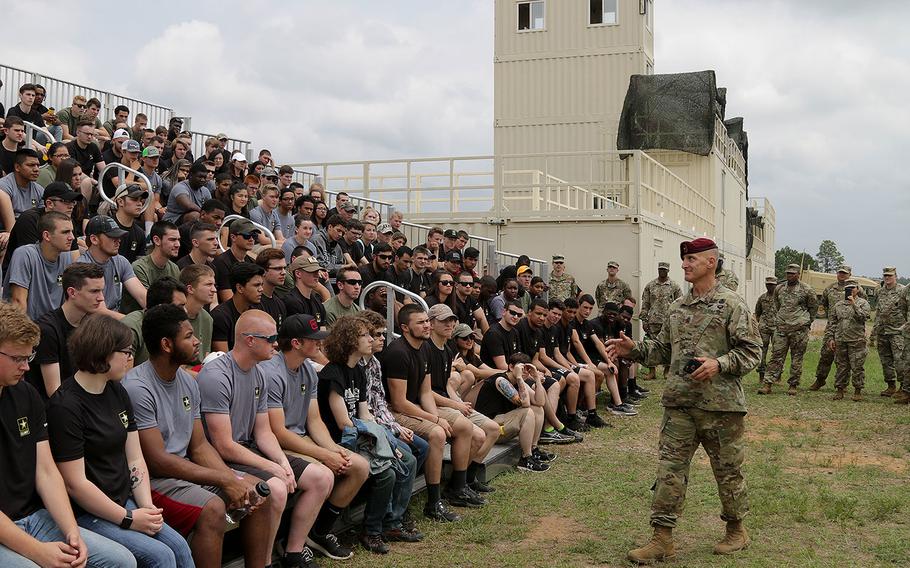 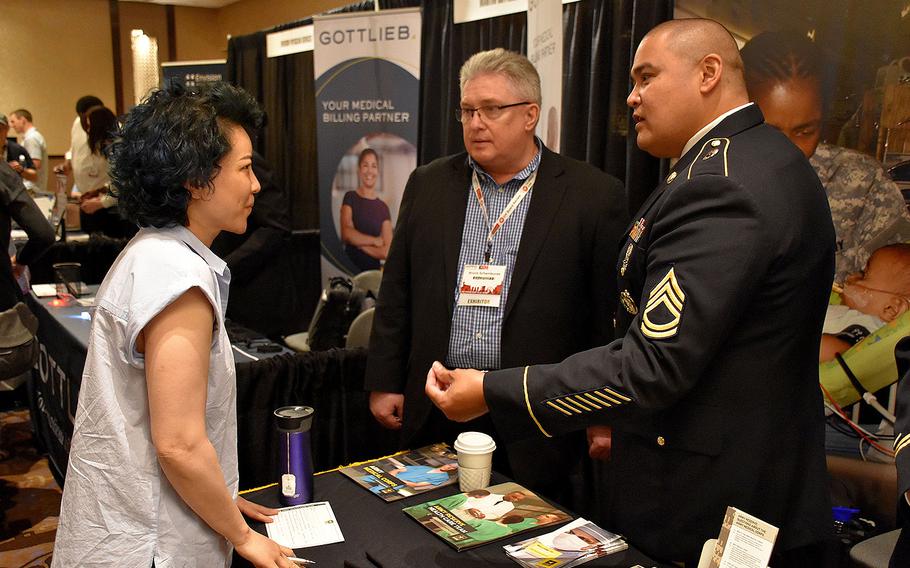 AUSTIN, Texas — The Army is looking for a few good retirees to rejoin the service. The Training and Doctrine Command announced Thursday it is seeking 150 “highly qualified” retirees with experience as recruiters or instructors to return to active duty for two years to fill gaps left by the ebb and flow of recent troop levels.

During the lean years of budget cuts, the Army reduced its troop levels, but now finds itself in an upswing. The 2018 budget calls for an increase of 7,500 active-duty soldiers, with 4,000 more for the next year. Because of this fluctuation “there are existing shortages that interested retirees can help mitigate,” said Megan Reed, TRADOC spokeswoman.

The Army is specifically seeking former recruiters and enlisted instructors in the grades of staff sergeant and sergeant first class, according to the release. Some commissioned officers also are eligible to serve as assistant professors of Military Science within ROTC programs and small group leaders instructing within basic officer leader courses and captains career courses. Commissioned officers and warrant officers are also sought for instructor pilot positions.

Interested retirees must have served honorably and meet all height/weight and physical standards required by the Army. The volunteers are entitled to the same benefits and privileges as any active-duty soldier.

Since these positions are ready to be filled, Reed said, “As soon we match a retiree with a vacant position and are able to process the request for orders, the retiree can be brought on to active duty.”

The release states this opportunity is a normal strength management tool used by the Army to meet critical skill requirements, while preserving unit readiness.

Interested applicants should contact the TRADOC Adjutant General’s Office for information, either via email at usarmy.jble.tradoc.mbx.g1g4-rdad@mail.mil or via telephone at (757) 501-6855.