Army reservist is fifth US service member to die from coronavirus 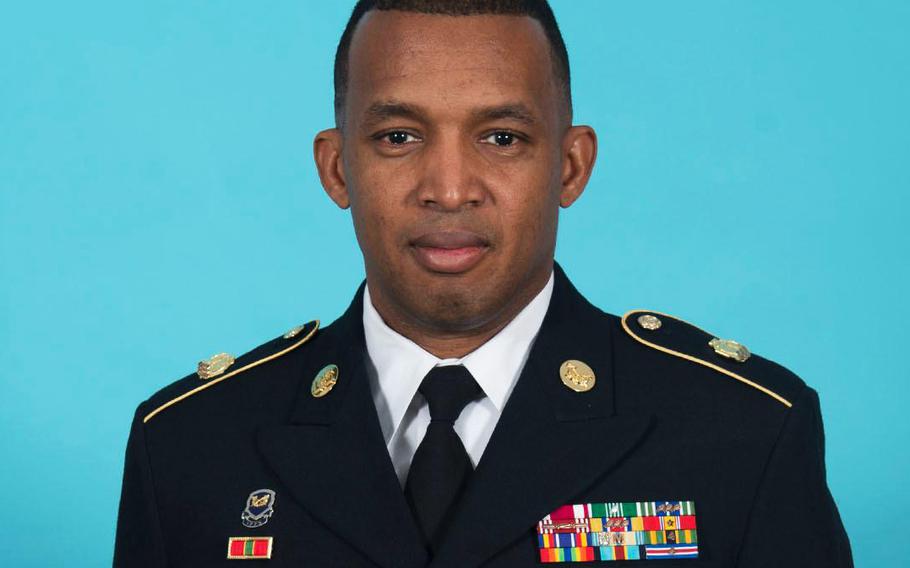 Army Master Sgt. Brian K. Tolliver died in a Largo, Fla., hospital more than a month after first testing positive for the virus on July 10, according to an Army statement. Tolliver was the command paralegal for U.S. Army Reserve Command’s headquarters in Pinellas Park near Largo.

Tolliver was the third Army Reserve soldier to die of the virus. His death was the 75th reported by the Pentagon within the Defense Department community, which includes troops, their family members, defense contractors and DOD civilian workers. Forty-seven of the deaths were civilian workers.

Tolliver was a father of three who served 25 years in the Army, including 13 as a reservist, the service said. His awards included the Meritorious Service Medal, six Army Commendation Medals and four Army Achievement Medals.

"We feel a tremendous loss in our military family with the passing of Master Sgt. Tolliver,” said Maj. Gen. Jonathan Woodson, commander of Army Reserve Medical Command. The coronavirus “has taken a dedicated soldier from our formation, and our thoughts and prayers go out to his family.”

Tolliver’s death comes as the coronavirus pandemic continues to plague the country and other locations where U.S. troops are serving around the world. This week, commanders in South Korea reinstated travel restrictions for most troops in that country after a new spike of cases there.

Worldwide, nearly 35,000 troops have tested positive for the virus since the beginning of the outbreak, according to Pentagon data released Wednesday. More than 19,000 of those service members have since recovered and 538 are now hospitalized, according to the Defense Department.

The Army has reported the most cases among the Pentagon’s military services with 11,915. The Navy has reported 8,208 cases among its sailors, 5,299 Air Force troops have tested positive, as have 4,323 Marines. The Air and Army National Guard have reported 4,430 cases.

Pentagon officials have said the virus has impacted active-duty troops at a lesser rate than the general U.S. population. That rate has remained steady at roughly 5.3% testing positive, according to the Pentagon. The Centers for Disease Control and Prevention this month said about 8.7% of Americans tested for the virus have tested positive.

Among the five service members to die of the disease, four were members of reserve components – the three Army reservists and an Army National Guard officer – and one was an active-duty sailor.

The United States has reported more than 5.5 million positive coronavirus cases and more than 173,000 deaths since the beginning of the pandemic, according to Johns Hopkins University.