Army reservist based in Wisconsin is third service member to die from coronavirus, Pentagon says 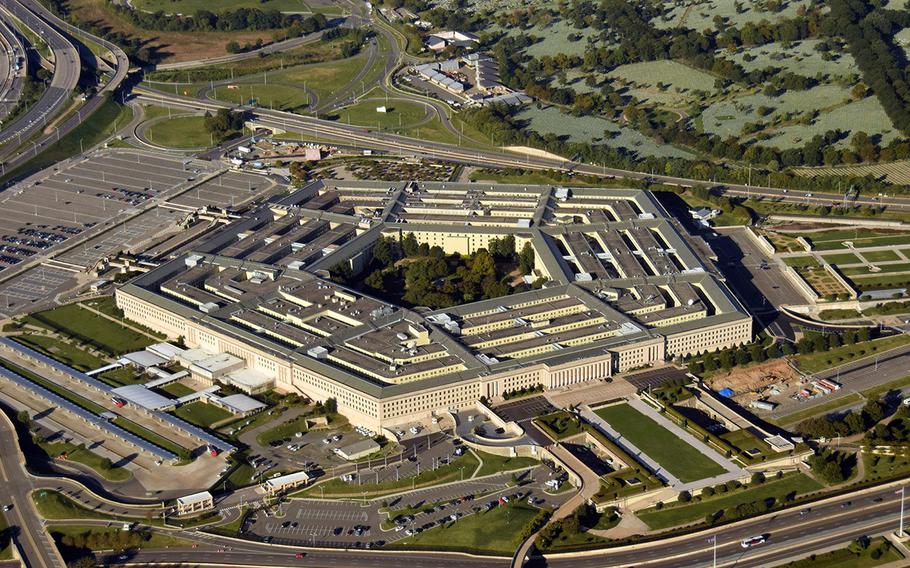 WASHINGTON — A third U.S. service member has died from complications after contracting the coronavirus, the Pentagon said Tuesday, as reported cases among military troops surpassed 6,000 during Memorial Day weekend.

The service member was with the Army Reserve based in Wisconsin, multiple defense officials confirmed Tuesday.

The Defense Department included the latest death — the Army’s second — in its daily release of its latest coronavirus-related data. The officials, who spoke on condition of anonymity, declined to provide additional information about the soldier, including when or where the death occurred.

Jonathan Hoffman, the Pentagon’s chief spokesman, said Tuesday that it does not appear that the service member had been actively working on the military’s response to the coronavirus pandemic.

One official said the Army expected to provide more information about the individual in the coming days.

The soldier’s death was among three new deaths within the Defense Department community that the Pentagon reported since Friday. Two new Defense Department civilian employee deaths were also reported. The latest spike in reported deaths during the long weekend brought the coronavirus-related fatalities worldwide among service members, their dependents, DOD civilian workers and defense contractors to 35. Defense Department civilians have been the hardest hit among that group with 18 deaths. Five military dependents and 9 contractors have died since the pandemic began earlier this year.

The reports of the deaths Tuesday came after the Pentagon reported five deaths within its community last week.

As of Tuesday, the Pentagon said 9,173 DOD community members had contracted the disease.

Service members accounted for the vast majority of those cases. The Pentagon said 6,118 troops had tested positive. Among them, 165 had spent some amount of time in a hospital and 3,460 have since recovered.

The Navy reported the most cases with 2,376, as of Tuesday. The Army, the largest military service, reported 1,315 cases. The Air Force reported 475 cases, the Marine Corps reported 543 and 1,278 members of the Army and Air National Guard have tested positive for the virus. The Pentagon also said another 131 service members assigned to other agencies had contracted the coronavirus.

Among its other categories, the Pentagon reported that 1,433 DOD civilian employees, 1,042 military dependents and 580 defense contractors had contracted the disease as of Tuesday.

The latest service member’s death is the first since Navy Chief Petty Officer Robert Thacker Jr. died of complications of the coronavirus on April 13 at U.S. Naval Hospital Guam. The 41-year-old sailor was among more than 1,000 crew members to contract the disease aboard the aircraft carrier USS Theodore Roosevelt, by far the military’s worst coronavirus outbreak.

Army Capt. Douglas Linn Hickock, a member of the New Jersey National Guard, died March 28. Hickock, a 57-year-old physician assistant was preparing to activate as part of the pandemic response just before he was hospitalized with the virus and died one week later.