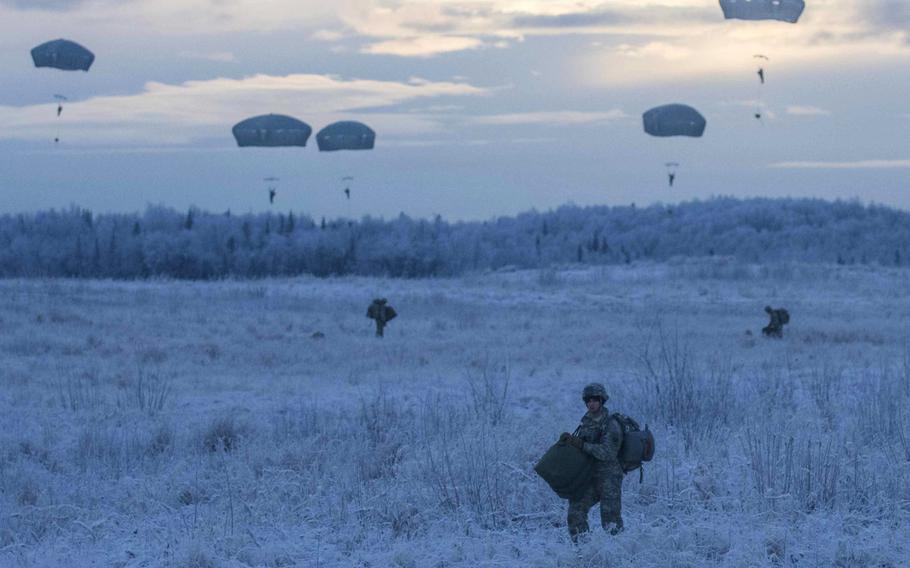 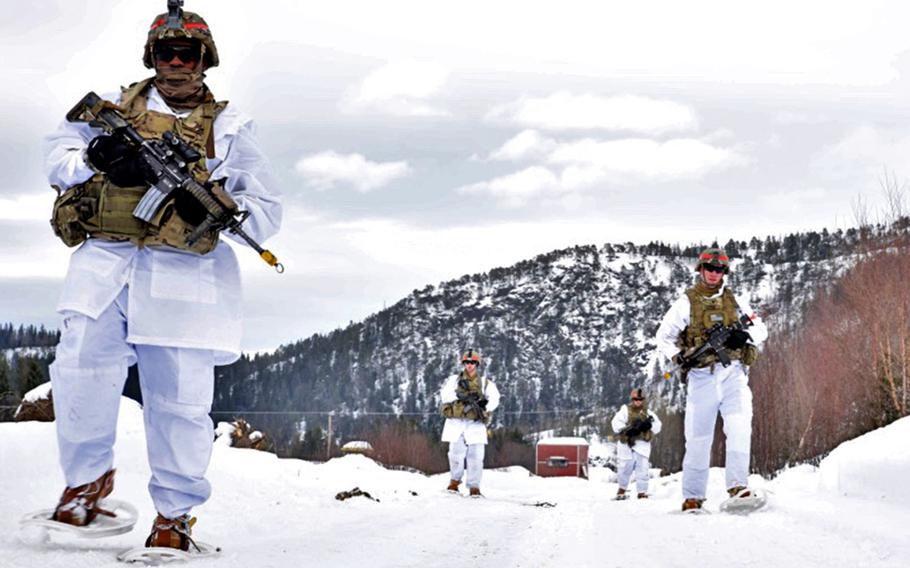 STUTTGART, Germany — The Army wants a new Arctic-focused brigade and other operational forces to bolster its position in the High North, the service’s top general said this week, signaling a push into an area where Russia has ramped up military operations.

Plans include developing a brigade, transforming an existing two-star command into an operational headquarters and building a “multi-domain task force” for the region, McConville said.

Multi-domain units are relatively new to the Army. They bring together a wide range of capabilities, including long-range missile systems, to counter more advanced potential adversaries such as Russia and China.

The Army’s new Arctic strategy, expected to be formally released in upcoming weeks, comes after the Navy unveiled its updated Arctic strategy earlier this month.

“In the face of increasing aggressive activity in the High North from both Russia, which is an Arctic nation, and China, which claims to be a near Arctic nation, we in the United States must maintain a favorable balance of power in this region for ourselves and for our allies,” Navy Secretary Kenneth Braithwaite told reporters following the Jan. 5 strategy launch.

The Navy plan calls for more port calls in the High North and more training on operating in icy conditions. The Navy also is looking at ways to share bases and infrastructure with European allies in the Arctic.

The U.S. military has already deployed larger rotations of Marines to Norway and sent warships into Arctic waterways.

In March, four U.S. Navy warships were sent into the Barents Sea, marking the first time naval surface ships maneuvered in that waterway — positioned north of Finland and Russia — since the Cold War.

For the Army, its Arctic strategy also will be about showcasing “our capabilities through combined exercises and power projection,” McConville said.