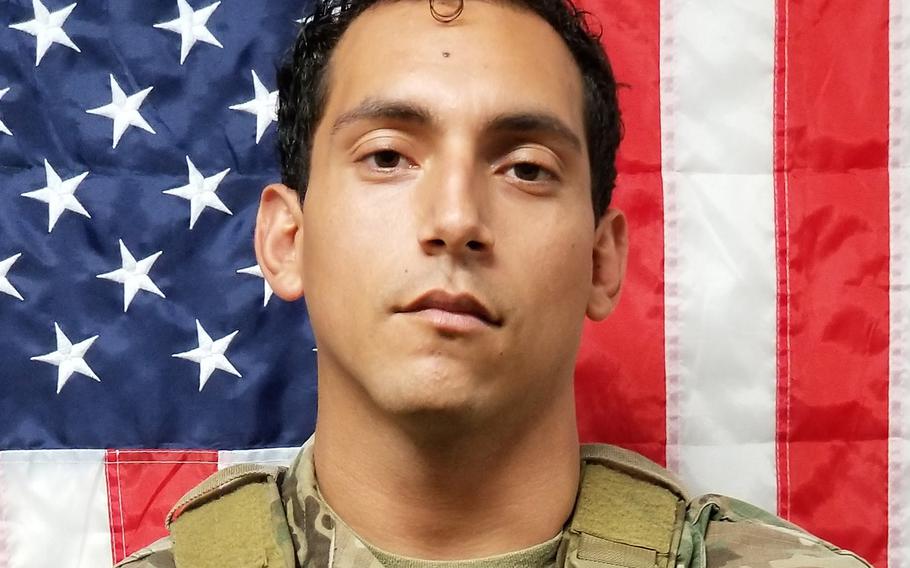 The Army is investigating the death Thursday of a 28-year-old soldier who was in the final phase of Ranger School, service officials said Friday.

Spc. James A. Requenez died during Ranger School training at Eglin Air Force Base in Florida, where the third portion of the arduous Ranger course known as the swamp phase is held, the Army said. Officials did not provide additional information about Requenez’s death on Friday, citing the investigation.

Requenez, who is from San Antonio, enlisted in the Army in April 2018. After initial training, he joined the Fort Benning, Ga.-based 3rd Battalion, 75th Ranger Regiment, according to the Army. Requenez was a graduate of the Army’s Ranger Assessment and Selection Program 1, a prerequisite to join the elite Ranger Regiment, and the service’s Airborne School at Fort Benning.

He was serving as an assistant machine gunner for the 3rd Ranger Battalion’s A Company, according to the Army.

The Army bills Ranger School as among its most difficult training opportunities meant to instill toughness and leadership skills in soldiers.

The course is based at Fort Benning where the service conducts the first phase of training and holds graduation for those who complete the course. The more than 60-day course also takes soldiers to Camp Frank D. Merrill in the north Georgia mountains, where they are tested on mountaineering and other combat operations in a mountainous setting. During the swamp phase -- considered by many as the most demanding portion of the school -- students are tested on waterborne and airborne operations before they spend 10 days in the field conducting “fast paced, highly stressful, and challenging” exercises that are meant to test their small-unit tactical skills.