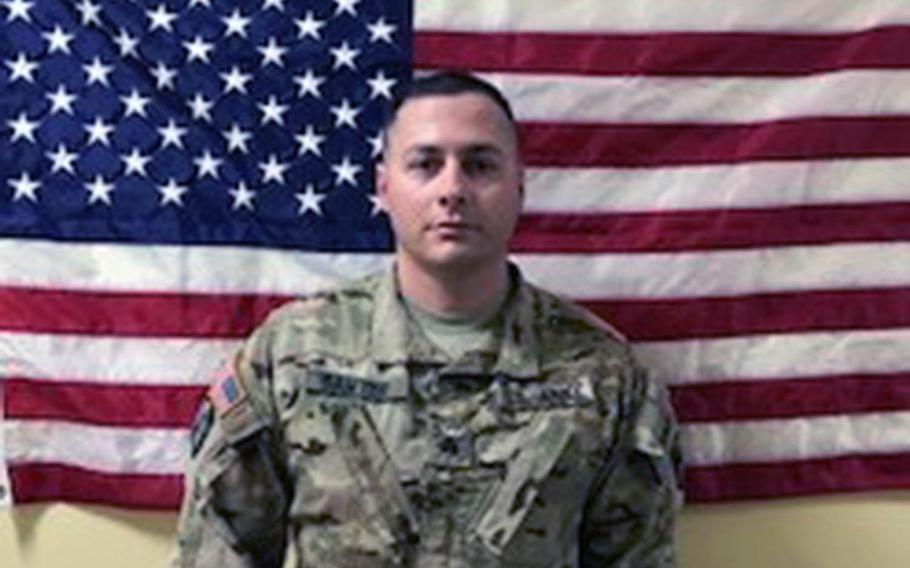 An Army helicopter repairman died Monday of injuries he sustained a week earlier at his home at Fort Wainwright, Alaska, the Army said.

Sgt. Brian Peter Sawyer, 33, assigned to the 1st Battalion, 52nd Aviation Regiment at Wainwright, died at Madigan Army Medical Center, Joint Base Lewis-McChord, Wash., where he had been transferred because of the severity of his injuries, the Army said in a statement Tuesday.

He was injured at his on-base residence on Feb. 3 and initially treated at Bassett Army Community Hospital on Fort Wainwright, the statement said.

The Army did not release details on the nature of the injuries. The cause of death is under investigation by the Army Criminal Investigation Command, the statement said.

“The Flying Dragon family grieves together today at the loss of one of our own,” Lt. Col. Jorge Rosario, 1-52nd Aviation commander, said in the statement.

He deployed to Afghanistan from May through September 2012 in support of Operation Enduring Freedom.