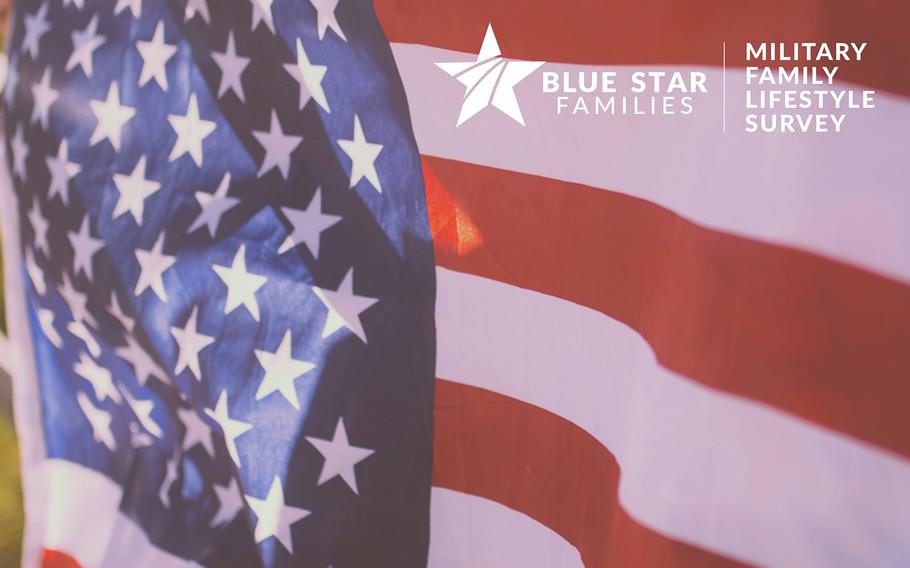 AUSTIN, Texas — More than 40% of working military spouses reported losing their jobs during the height of the coronavirus pandemic, impacting a population that already faced an unemployment rate six times higher than the national average, according to an annual survey.

“This has been a devastating period for military spouse employment,” said Kathy Roth-Douquet, CEO and board president of Blue Star Families, a nonprofit that conducts research and advocates on behalf of military families.

The group’s report on its annual Military Family Lifestyle Survey released Tuesday found that during the pandemic about 42% of working spouses reported they lost their jobs, with the most common reason being a furlough or layoff. The pre-pandemic unemployment rate for military spouses was about 24%, and the civilian unemployment rate was 3.5% in February 2020, the month before coronavirus began shutting down America, according to the Bureau of Labor Statistics.

Additionally, 47% of military spouses had to reduce their work hours, primarily to care for children who were now either home from child care or attending school virtually.

“We're seeing military spouses leave the workforce at higher rates than other demographic groups,” said Shelley Kimball, senior director of research and program evaluation at Military Family Advisory Network, who participated in a virtual discussion Tuesday of the survey results. “Very often it's because all of these competing pressures become too much and they just think, ‘I'm going to wait it out.’ That’s a huge decision with long-lasting career and financial implications that affects the whole family.”

Conducted every year since 2009, this year’s survey solicited responses in September and October, receiving input from nearly 11,000 service members, veterans and their spouses. The group’s report included more than a dozen recommendations for the Defense Department and lawmakers that focused on addressing discrimination, potential barriers for retaining service members and improving the financial standing of military families.

The survey also found 51% of active-duty spouse respondents agreed their military affiliation prevented them from receiving a promotion at some point in their career, compared to only 16% of veterans.

“In light of these findings, Blue Star Families recommends that Congress commissions a report on employment discrimination against military spouses in the civilian job market,” according to the report. “The report should include an assessment of the viability of policy solutions to prevent such discrimination.”

The recommendation also called on Congress to review how race and gender factor into this discrimination because 27% of military spouse respondents of color were unemployed versus 17% of white respondents.

Child care continued to be one of the main barriers to finding working, with 74% of respondents saying they can’t find care. Some of the challenges include finding quality care, affordable care or gain access to on-base facilities with long waitlists, said Jessica Strong, co-director of applied research for Blue Star Families.

However, female service members also noted problems with finding care for their children, especially in dual-military couples or those in the Reserve or National Guard who conduct training on weekends.

“A Marine should not be expected to choose between being the best parent possible and their career,” said Marine Corps Brig. Gen. Lorna Mahlock, director of information, command, control, communications and computers for the service, who spoke during the virtual discussion. “That's some of the work that we're doing inside the service to look at how do we make the climate the culture more appealing to folks who want to have a family?”

The pandemic has forced the Marines to look differently at how women serve and find solutions to keep them because deterring the enemy requires a “diverse bench of people,” she said.

“We should be dissatisfied with the status quo,” Mahlock said.

Blue Star Families will host a second round of panel discussions Wednesday that look at the survey results on diversity among military families and the mental health of military children. For more information or to participate, go to www.bluestarfam.org.