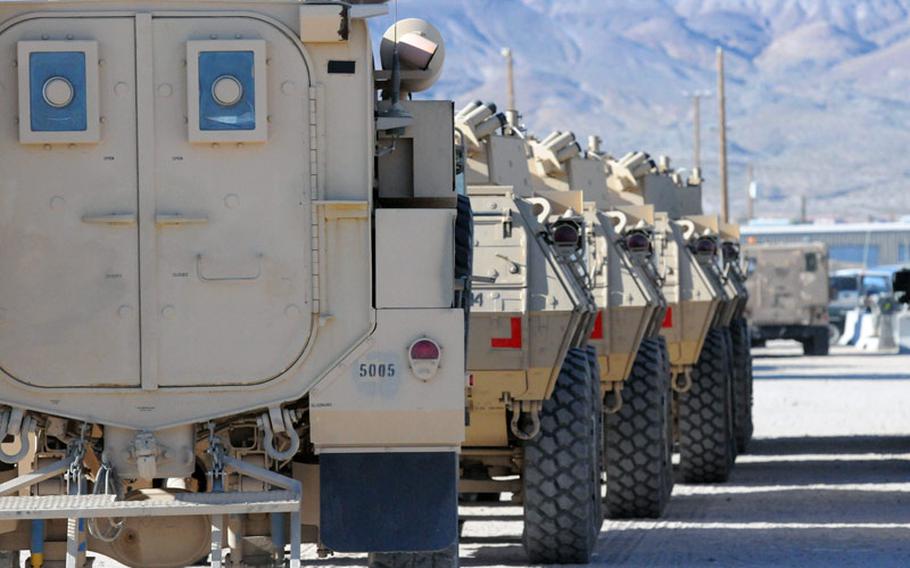 A Fort Wainwright, Alaska, soldier was charged Wednesday with premeditated murder and kidnapping in the on-post death of his 3-year-old son, U.S. Army Alaska said.

Ulroan is awaiting an Article 32 hearing to determine whether sufficient evidence exists to warrant a court-martial.

Details of the boy's death, being investigated by Army Criminal Investigation Command, were not released.

Ulroan, of Berea, Ohio, is assigned to the 1st Stryker Brigade Combat Team, 25th Infantry Division. He joined the Army in October 2008 and completed basic training at Fort Leonard Wood, Mo., the Army statement said. He was previously stationed at Joint Base Lewis-McChord, Wash., before coming to Fort Wainwright in December 2012 as a combat engineer.

While at Lewis-McChord, he was deployed to Iraq for three months and Afghanistan for 11 months.