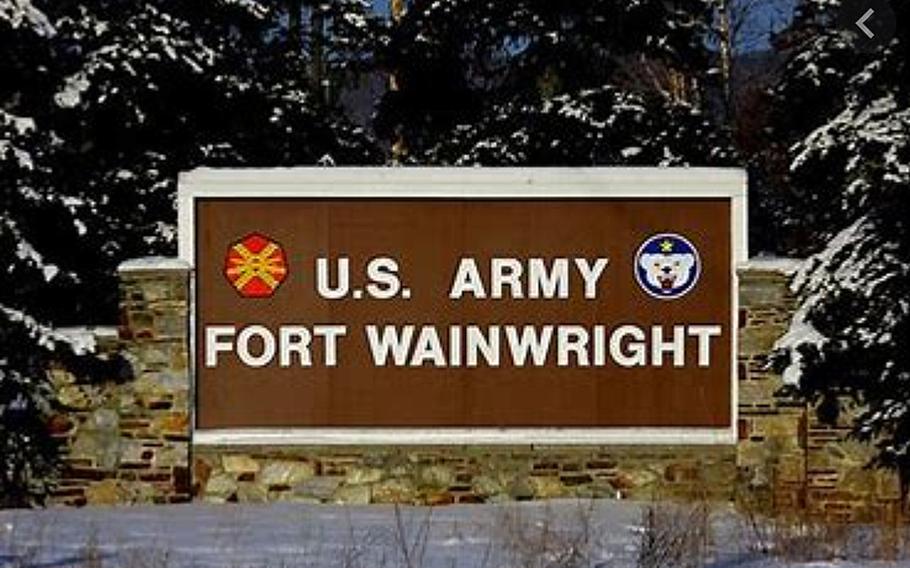 The Army’s Fort Wainwright in Alaska will close the base’s shoppette two hours earlier each night starting Monday with an aim to decrease drunken driving and other “harmful acts.”

The FWA Shoppette at the Fairbanks base will close at 10 p.m. instead of midnight, though the gas pumps will remain open 24 hours a day, said Lt. Col. Catina Barnes, a spokeswoman for U.S. Army Alaska.

The earlier closing time comes a week after Joint Base Elmendorf-Richardson in Anchorage banned the sale of alcohol on the installation between the hours of 10 p.m. to 5 a.m. A spokesman for the joint base told military.com last week that banning late-night sales was an “effective strategy” at reducing the risk of suicide, among other possible harms.

During the past four months, the Wainwright shoppette has averaged about $300 in alcohol sales each night between 10 p.m. and midnight, Barnes said.

In a study published in the journal Public Health Research and Practice in 2016, researchers concluded the “evidence of effectiveness is strong enough to consider restrictions on late trading hours for bars and hotels as a key approach to reducing late-night violence.”

The researchers reviewed 21 previous studies undertaken from 2005 to 2015 in Australia, Norway, Canada, Great Britain and the United States and most concluded reduced sales hours at night lowered rates of alcohol-related violence.

The Army in recent years has been grappling with issues of quality of life for soldiers in Alaska.

In response to the death of five soldiers due to suicide in 2018 and 2019, the Army conducted a study searching for root causes, finding multiple risk factors that included issues of pain, sleeplessness and relationships.

In early 2020, the Army launched a series of improvements aimed at reducing the risk of suicide, including improved access to mental health counseling, access to healthier foods and better fitness facilities.