Airman found dead at Andersen Air Force Base on Guam 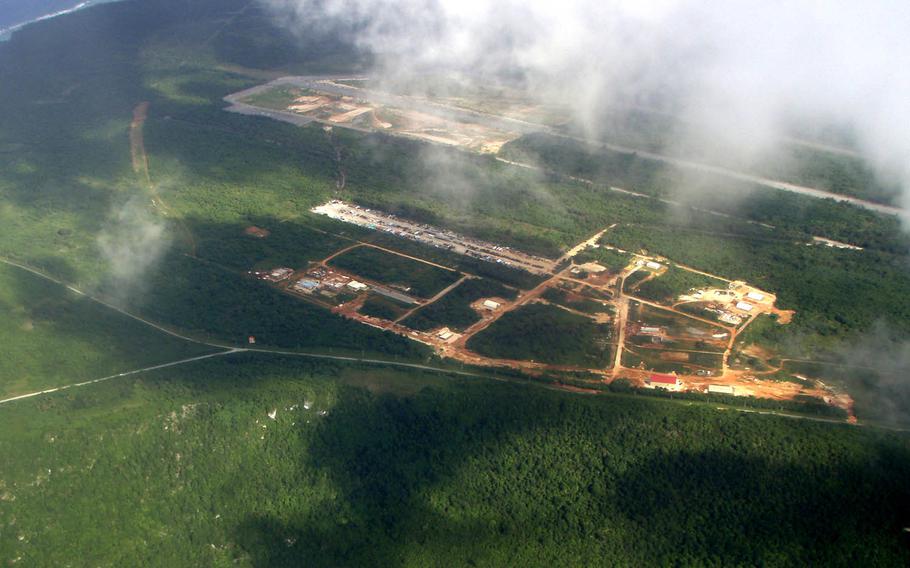 An aerial view of Northwest Field at Andersen Air Force Base, Guam. The Air Force is investigating after an airman was found dead Monday, April 11, 2016, in private quarters on the air base. (Mike Andriacco/U.S Air Force photo)

Officials with 36th Security Forces were notified of the death Monday, an Air Force statement said. The cause of death is under investigation.

The airman, whose name is being withheld pending notification of the next-of-kin, is believed to have died in private quarters.

The airman was assigned to the 36th Wing, the statement said. No further details were available.