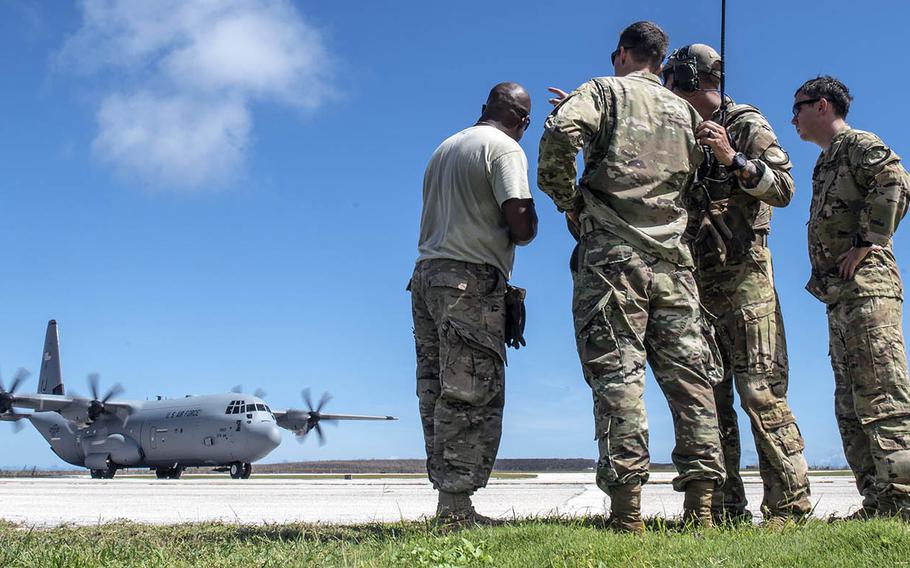 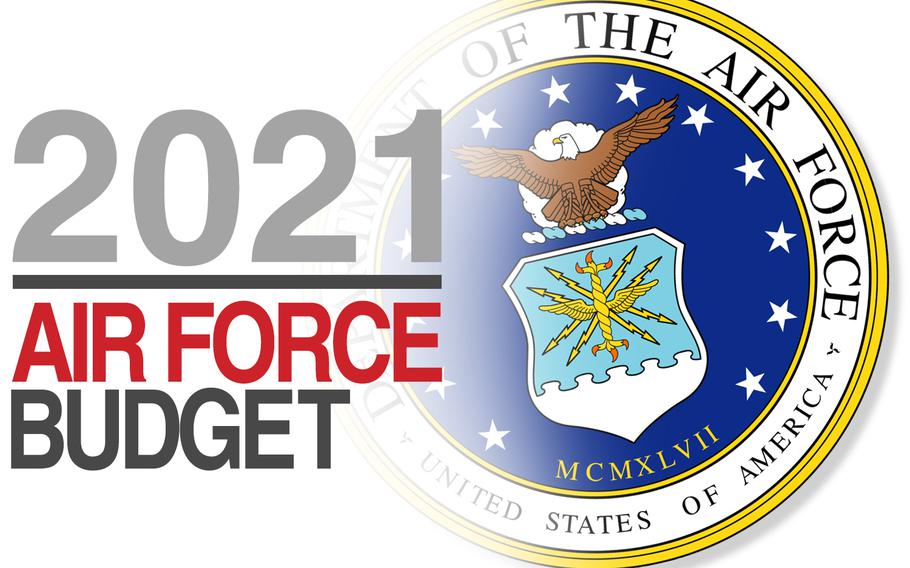 Tough choices and a transfer or resources dominated the proposed fiscal year 2021 budget for the Air Force released Monday. Officials extracted the new Space Force — for the most part — from its sister service within the Department of the Air Force.

While keeping spending and personnel relatively flat — a trend across the entire Defense Department — the Air Force proposed retiring some legacy aircraft earlier than planned to make room for spending on new aircraft and researching the next phase of warfighting technology, according to Maj. Gen. John Pletcher, deputy assistant secretary for budget in the Office of the Assistant Secretary of the Air Force for Financial Management and Comptroller.

Similar to the overall $705.4 billion defense budget, the Air Force proposal looks inward for cuts as the military pulls away from years of counterinsurgency fighting and toward a future near-peer conflict with an aggressor such as China or Russia.

The $153.6 billion proposed budget for the Air Force appears as a decrease from last year’s enacted fiscal year 2020 budget of $168 billion, but only because of the funds transferring to the first ever standalone budget of the Space Force.

It’s a similar story for Air Force active-duty personnel. The service proposed an end strength of 333,800, which is down 6,600 from the previous year, because of the transfer of personnel to the new branch. The Air and Space Force will continue to share a personnel budget under the proposal, as well as military construction funding.

Growth in troops come within the Air Force Reserve, which has a projected end strength of 70,300, up 200 from last year, and Air National Guard up 108,100, an increase of 400 personnel. When combined with the increase of Space Force personnel, the overall department is expected to grow by 1,500.

“Beyond the transfer, remaining Air Force personnel are funded to grow slightly in FY 2021 to meet global requirements,” according to the budget documents released Monday. “This increase will focus on producing critical skills and generating personnel to fill shortages in key readiness areas, such as aircraft maintenance, intelligence, surveillance, and reconnaissance, remotely piloted aircraft and cyber operations.”

The Air Force also intends to repurpose manpower from retiring aircraft platforms to mitigate shortfalls in fighter and tanker squadrons and to support the bed-down of new aircraft.

The Air Force now intends to divest 16 KC-10s and 13 KC-135s, both tanker aircraft, in 2021 as officials continue to procure and accept deliveries of the new KC-46, Pletcher said. Additionally, 17 of the least capable B-1 bombers will retire, but their maintainers will remain in the force to drive up readiness of the remaining fleet until the B-21 replaces the platform in the mid-2020s.

Other areas of divestment include in the surveillance aircraft RQ-4 Global Hawk, a remotely piloted system that is under modernization and sustainment efforts.

These early retirements will allow for maintenance funding to decrease from $15.9 billion in 2020 to $15.3 billion in the proposed budget.

“We found that winning in the future will require investing in the right new capabilities now,” Pletcher said. “We are trading some of the old in favor of the new. Those difficult trades are the source for the funding of new technology and capability investments that are funded in this budget.”

Much of this research is projected to go toward an advanced battle management system, which will allow the joint force of Air and Space Force to better communicate. This funding also includes spending on the nuclear triad modernization.

Savings were also found in the infrastructure budget, which took a dip, down to $4.9 billion from $10 billion in 2020. Like select legacy divestitures, Pletcher said military construction was another area where the service was “taking a risk” in 2021. High priority improvements such as new mission infrastructure and dorms at Lackland Air Force Base in Texas remained within the purview of the proposal.

This proposal does not include more disaster relief funding, as the Air Force said Congress took care of the money needed to repair Tyndall and Offutt Air Forces bases, each of which experienced natural disasters in the past two years, Pletcher said.

“The future of our department comes down to this, our adversaries have designed their forces to exploit our vulnerabilities,” Pletcher said. “Unless we evolve, they will someday face a force they have readily trained and equipped themselves to defeat. We cannot allow that to happen.”