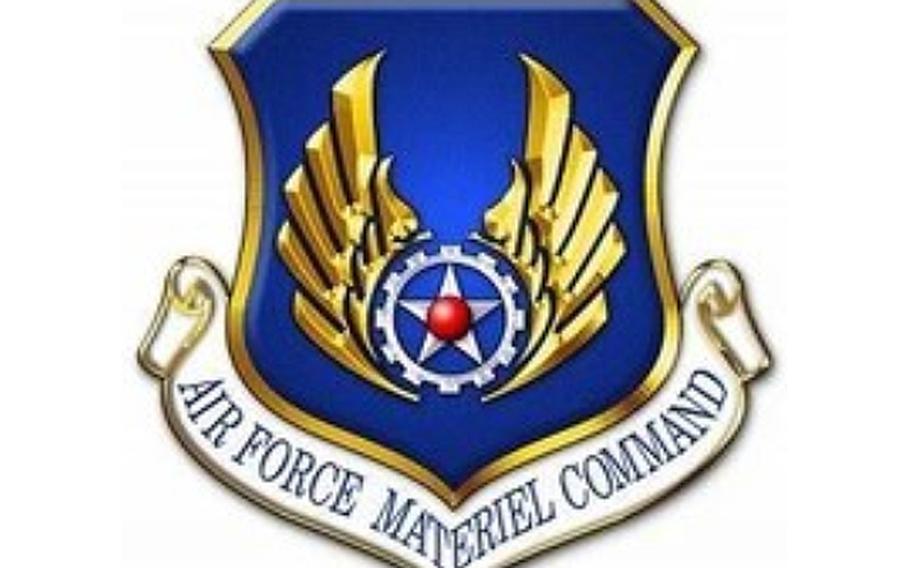 A civilian employee for Air Force Materiel Command has been barred from his workplace at over allegations that he voiced support for violence against the U.S. government, a service spokesman said Tuesday.

Air Force officials included the allegations against the man as part of a presentation that they compiled to guide airmen through the ongoing Pentagon-mandated stand down to address the threat of extremism within the ranks. An Air Force official confirmed the case was among several examples of extremism mentioned in training slides issued last month.

The slide alleged the man identified himself as a member of the far-right Proud Boys group and threatened to join in civil war against the federal government in the wake of the Jan. 6 assault on the U.S. Capitol by supporters of former President Donald Trump, which included members of the Proud Boys.

Kaufman declined to discuss the individual further, citing privacy and other concerns. He declined to say Tuesday whether an investigation into the civilian had been launched or whether the individual was still employed by the Air Force.

“In order to protect the employee’s privacy as well as the integrity of the administrative process associated with possible employment actions, we are not naming the installation at this time,” Kaufman wrote in an email.

In January, Defense Secretary Lloyd Austin ordered all U.S. military units and organizations to conduct a one-day stand down to discuss the problems associated with extremism within the military ranks. Stand downs are to be completed by early April.

Military officials have said they do not know precisely how many troops hold extremist views or how many have been punished for extremist behavior in recent years. John Kirby, the Pentagon’s top spokesman, has said Austin hopes the stand downs will help the Defense Department better gauge the extent of the issue.

After the Jan. 6 attack on the Capitol, Pentagon officials said they had seen anecdotal evidence extremism was a growing threat among military members and they warned such groups were working to recruit service members into their organizations for their tactical skills.

At least 30 military veterans are among some 380 individuals who have been charged in connection with the Jan. 6 attack, according to the Justice Department.