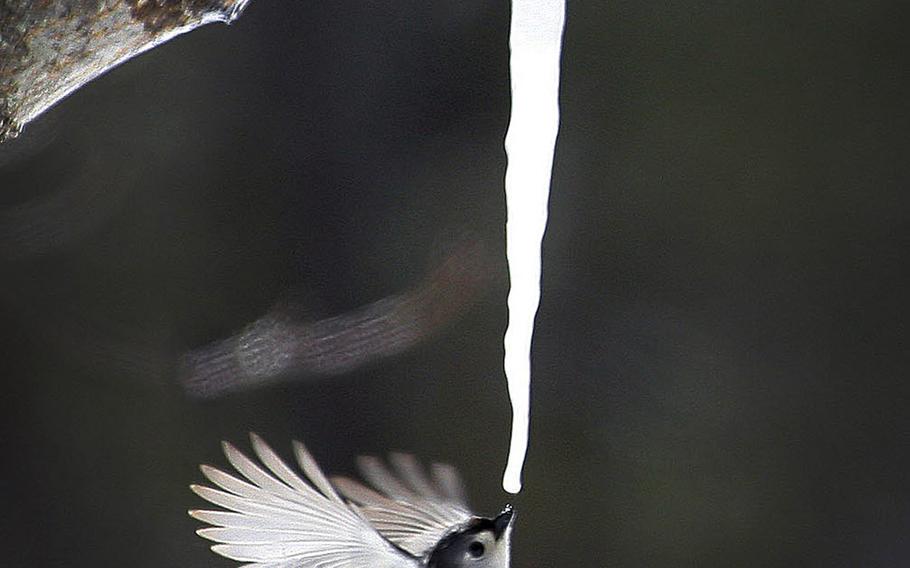 A tufted titmouse drinks maple sap dripping from an icicle that formed on a broken limb of a maple tree in Marshfield, Mass., on March 22, 2015. (Greg Derr, The Patriot Ledger/AP)

A tufted titmouse drinks maple sap dripping from an icicle that formed on a broken limb of a maple tree in Marshfield, Mass., on March 22, 2015. (Greg Derr, The Patriot Ledger/AP) 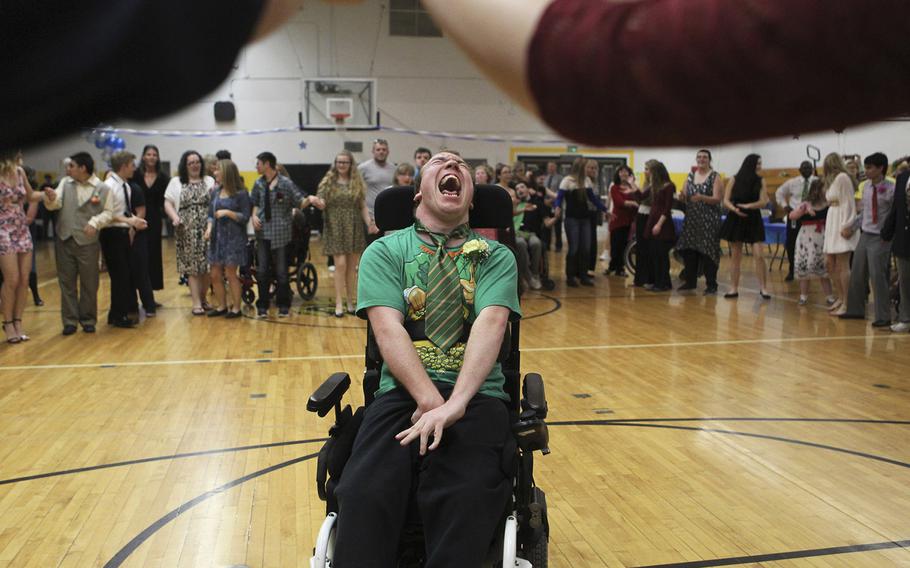 William Marlene, 21, moves across the dance floor on March 17, 2015, during the We Not Me Ball at Enterprise High School in Redding, Calif. Student leaders put on the prom for the special needs students at the school. (Andreas Fuhrmann, The Record Searchlight/AP) 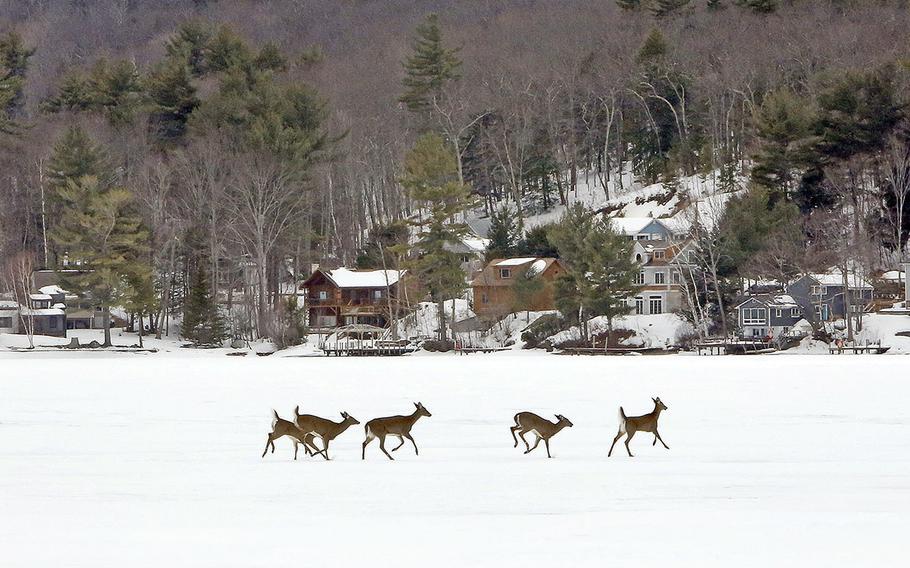 A small herd of deer run across the frozen Lake Winnipesaukee as they frolic on the first full day of spring on March 21, 2015, in Alton, N.H. (Jim Cole/AP) 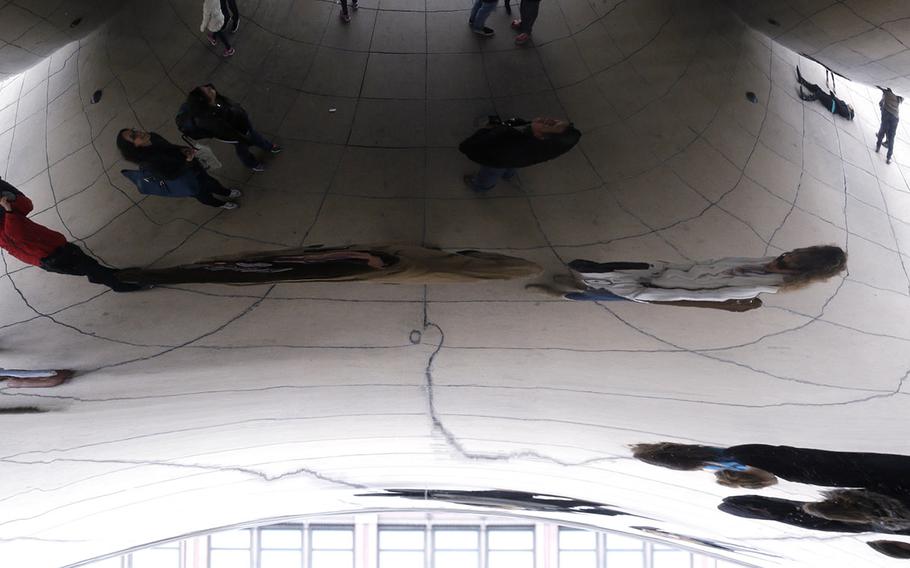 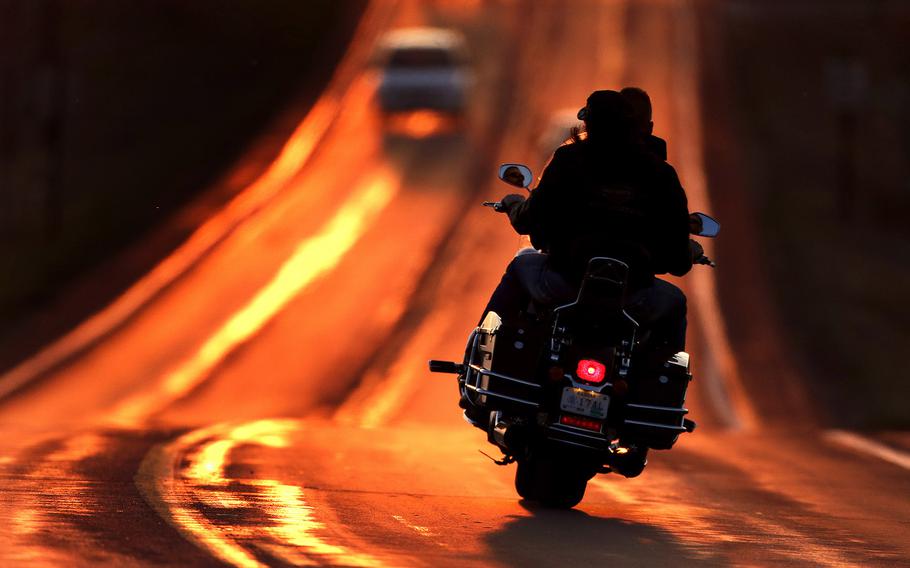 A motorcyclist takes advantage of warmer weather to travel on a highway illuminated by the setting sun on the first full day of spring on March 21, 2015, in Lawrence, Kan. (Charlie Riedel/AP) 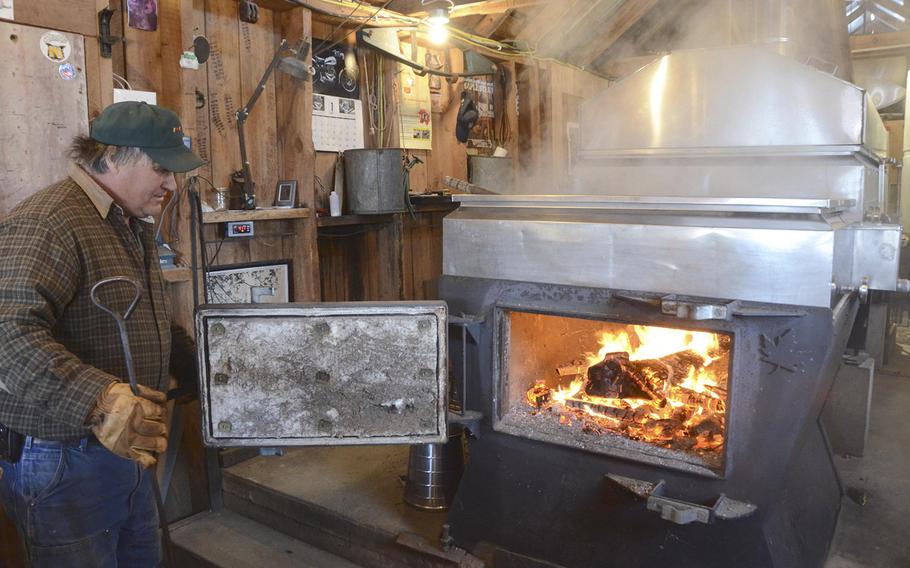 Steve Jennings checks the fire as he boils sap in his sugarhouse on March, 22, 2015, in New Ashford, Mass. To celebrate Massachusetts Maple Weekend, sugarhouses around the state, including Jennings Brook Farm, were open to the public. (Gillian Jones, The Berkshire Eagle/AP) 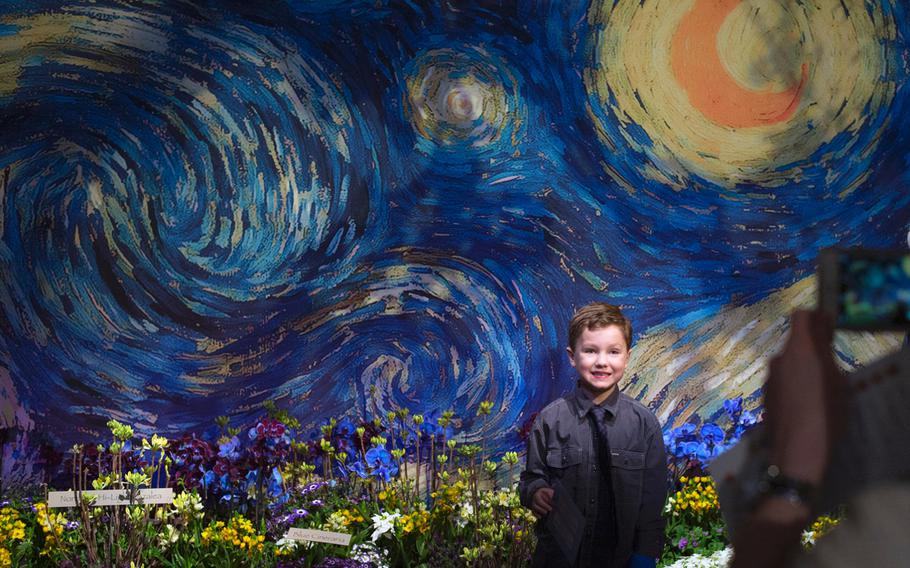 At the "Art in Bloom" themed Macy's flower show in downtown Minneapolis on March 22, 2015, Payne Serie,6, had his picture taken in the impressionist garden inspired by Van Gogh . (Richard Tsong-Taatarii, The Star Tribune/AP) 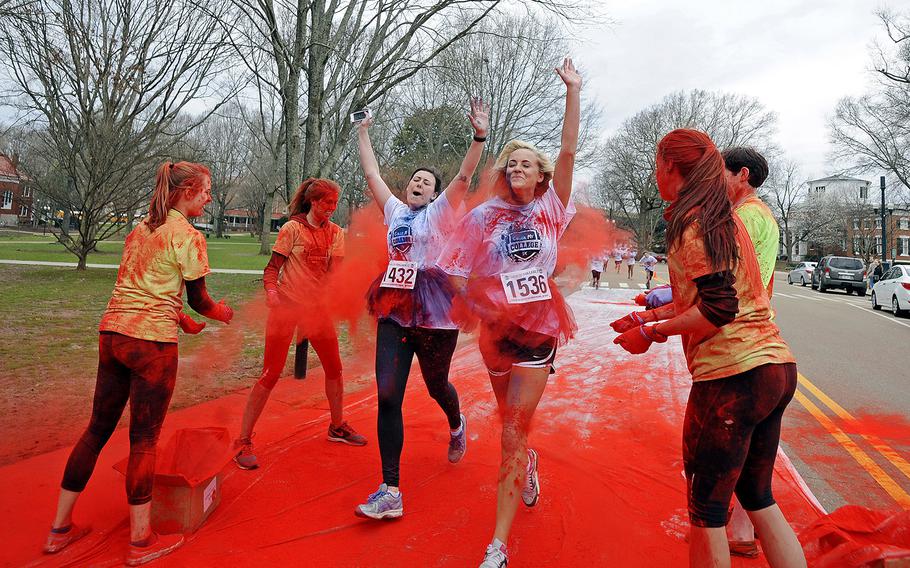 Participants run in a Color My Campus 5k Color Run in Oxford, Miss., on March 21, 2015. (Thomas Graning, The Daily Mississippian/AP) 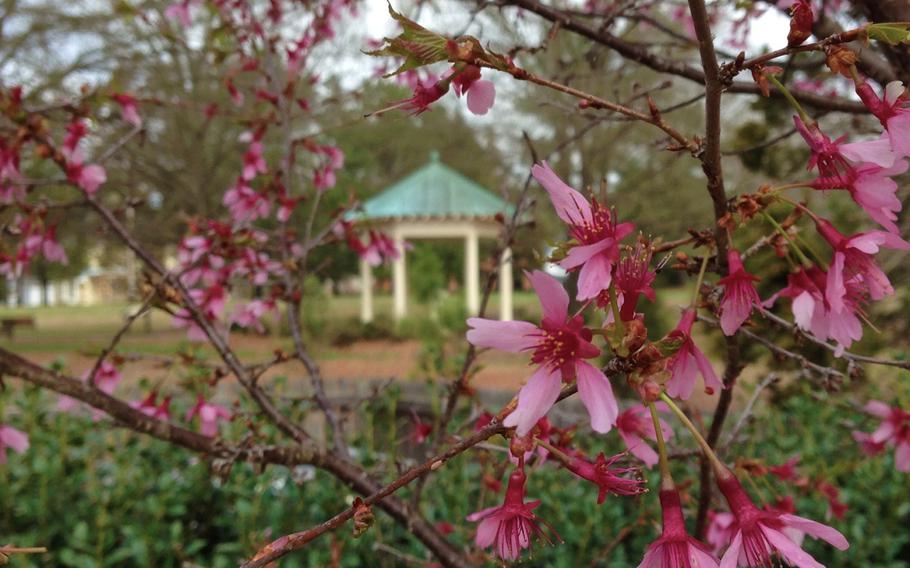 The "old well" on the grounds of the Wake Forest College birthplace in Wake Forest, N.C., is framed by erupting cherry blossoms on March 21, 2015. (Allen G. Breed/AP) 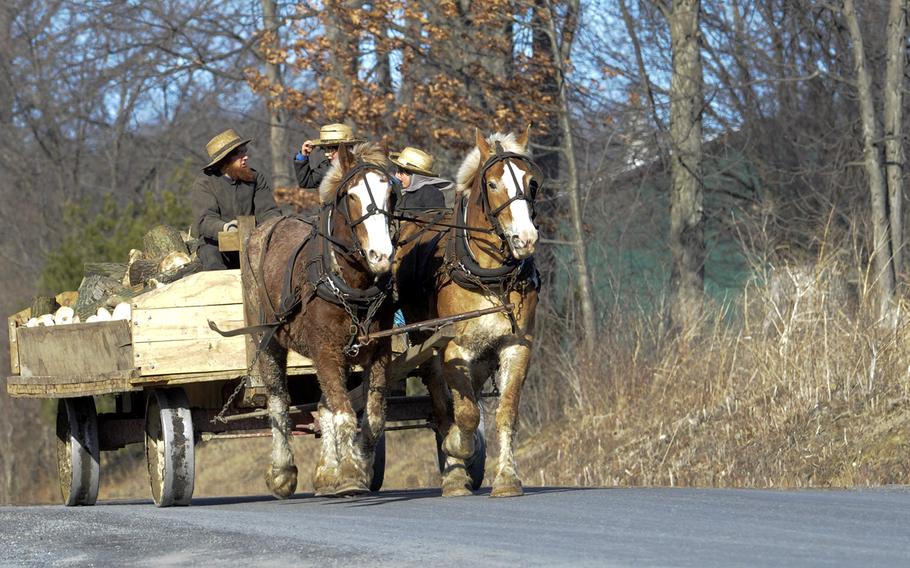 A horse team driven by an Amish farmer pulls a wagon loaded with wood and two boys along Sportsman's Road in Anthony Township near Mill Hall, Pa., on March 23, 2015. (Jimmy May, Bloomsburg Press Enterprise/AP) 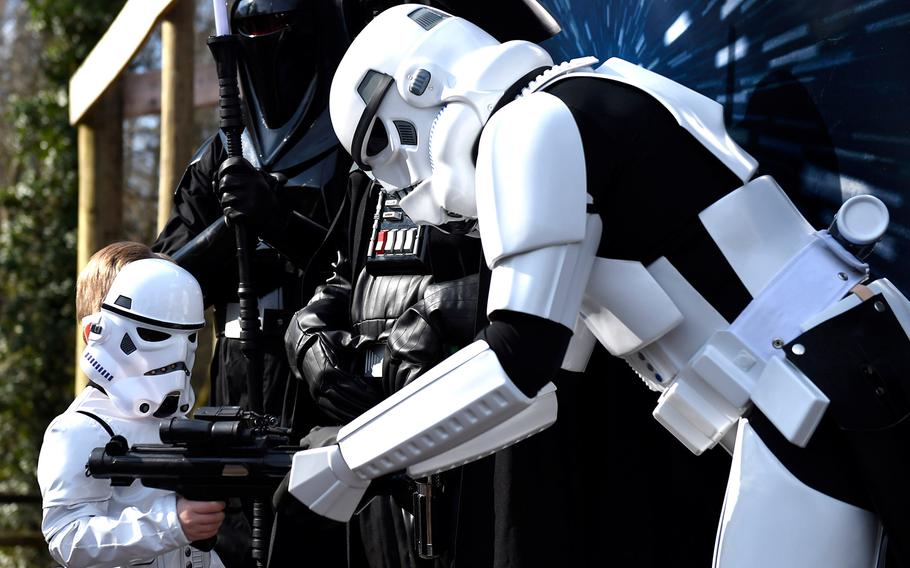 Grant Tunnell, 5, left, dressed as a mini-Stormtrooper, borrows a blaster rifle from a grown-up Stormtrooper on Star Wars Character Day at the Knoxville Zoo on March 21, 2015, in Knoxville, Tenn. Grant visited with parents Steve and Heather of Greenville, Tenn. on a day when the zoo offered free admission to children dressed as Star Wars characters. (Adam Lau, Knoxville News Sentinel/AP) 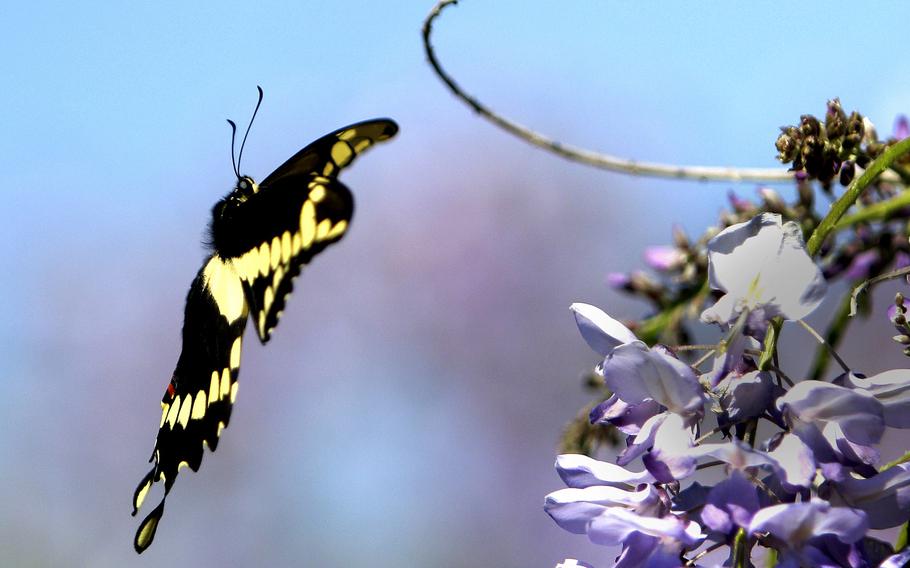 A Swallowtail butterfly prepares to land on some wisteria in Spring, Texas, on March 23, 2015. Temperatures were near 80 in the Houston area. (David J. Phillip/AP) 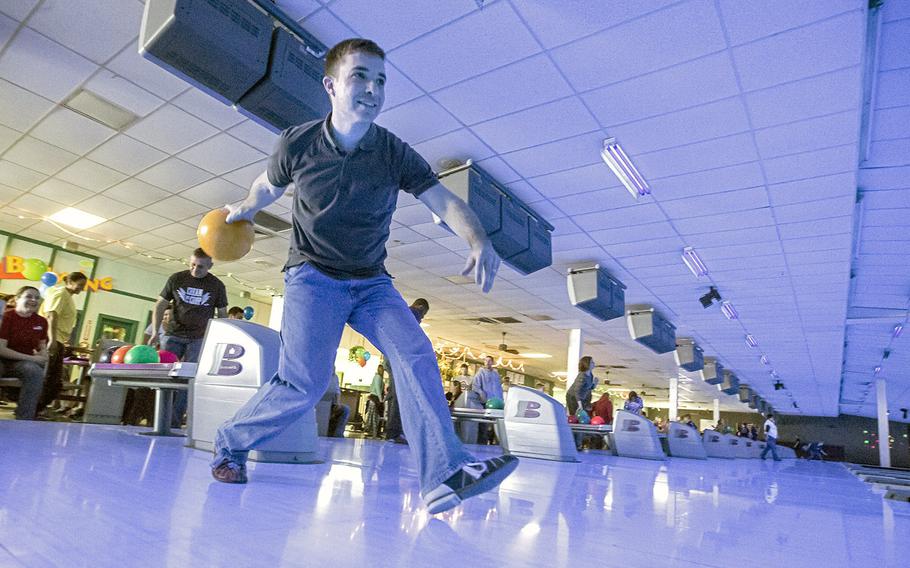 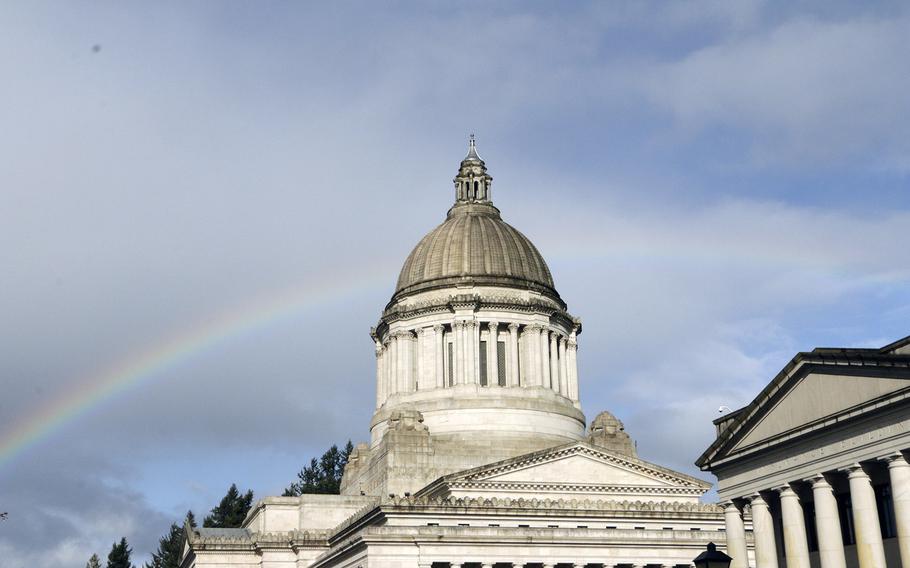 A rainbow is seen behind the Washington state Capitol on March 24, 2015, in Olympia, Wash. Lawmakers are in the middle of a 105-day legislative session. (Rachel La Corte/AP)

Over the icy objections of a few inches of snow in the Midwest, Spring officially started across the Northern hemisphere this last weekend. And from Texas to Pennsylvania, animals and people were out in force to enjoy it.

Here's a quick gallery of life across the U.S. on the first few days of Spring.