A Coast Guardsman bought dinner for a stranger in Greenland; he turned out to be the prime minister 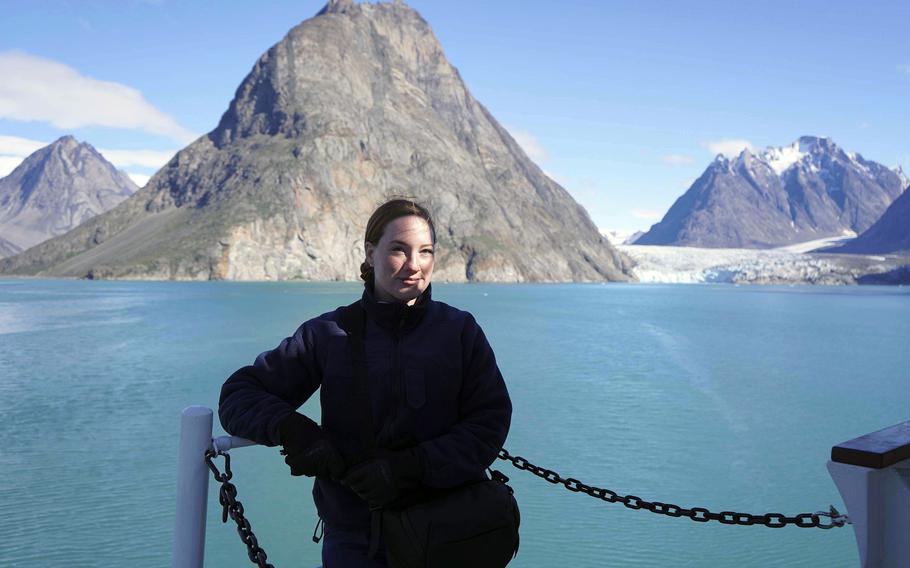 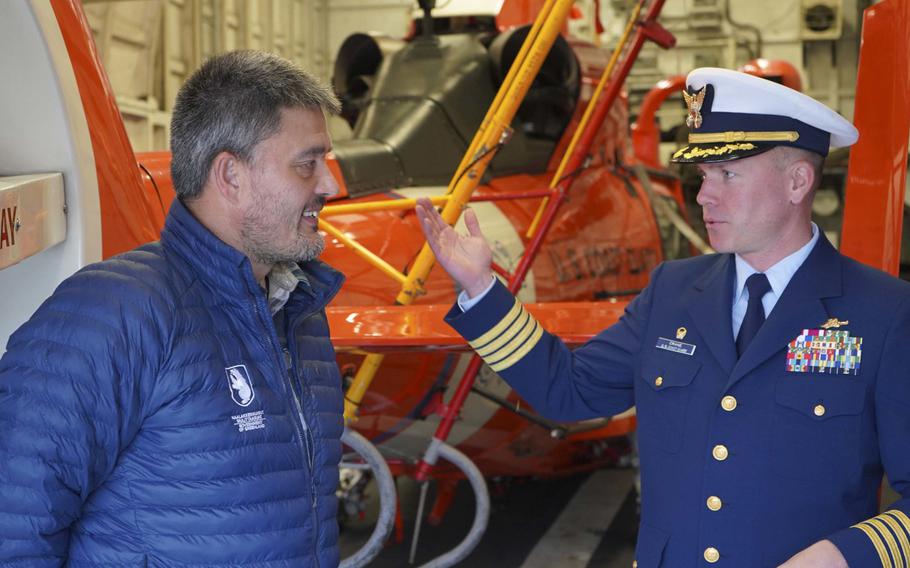 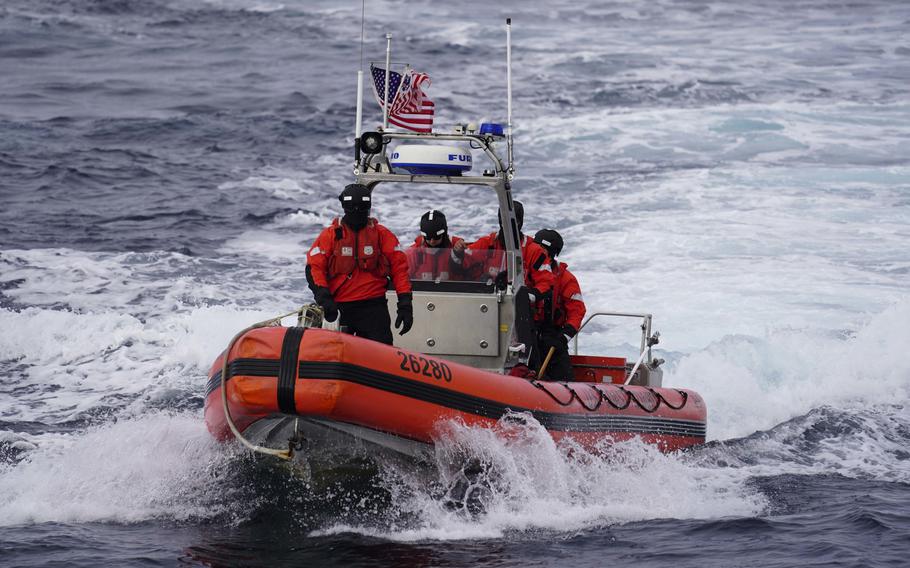 Little did anyone expect a junior Coast Guard member’s simple act of kindness would become a highlight of summer exercises in the Arctic.

The captains of the cutters Tahoma and Campbell could have declined to take Seaman Kate Kilroy, who had not yet attended an occupational school or earned a job-specific rate, on an 85-day mission to the polar region to document their patrols and exercises with allies. But they “decided to take the chance” on the enthusiastic non-rate, Coast Guard District 1 said in a recent statement.

By the end of the summer, they were happy they did.

While the Campbell was at port in Greenland’s capital city of Nuuk, Kilroy visited a diner, where she saw a stranger sitting alone and bought him a meal, just as she would have done in the small North Carolina town of Apex, outside Raleigh, where she was raised.

“It’s just something I do,” she said. “I grew up in a family that routinely gives to others.”

The stranger turned out to be Greenland’s prime minister, Kim Kielsen.

“We had a nice conversation,” Kilroy said. “I was in the right place at the right time, doing what I do. That’s all.”

After their conversation, Kielsen visited the Campbell and met the crew in September. He also gave the cutter’s commanding officer, Capt. Thomas Crane, a driving tour of Nuuk.

“We could not have been happier with her performance,” he said, calling Kilroy “a true shipmate.”

Formerly a hospitality and customer service worker, Kilroy joined the Coast Guard in late October 2018. Her “infectiously positive attitude” and natural photography skills helped earn her assignments with the public affairs team at the Base Portsmouth, Va., and eventually the opportunity in August to cover the Maine-based cutters’ Arctic patrols.

The vessels took part in exercises with Canadian, French and Danish forces and other agencies, as well as the U.S. Navy’s 2nd Fleet. Campbell, which became the first 270-foot medium endurance cutter to earn the Arctic Service Medal, also served as a research and development platform.

During the deployment, Kilroy went out on small boats, joined the helicopter crew of an embarked MH-65 Dolphin and captured images of operations in Eternity Fjord and Disko Bay, home to one of the world’s most active iceberg-producing glaciers.

“Kilroy’s imagery reminds us that people — not ships and aircraft — are behind all these global partnerships,” the Coast Guard said.

In a note of thanks, the U.S. Consulate called Kilroy’s outreach the unplanned pinnacle of the Coast Guard’s 2020 summer activities with Greenland and Denmark, the service said.

She was awarded a Coast Guard Achievement Medal and is now on her way to earning the public affairs specialist rating, the service said.