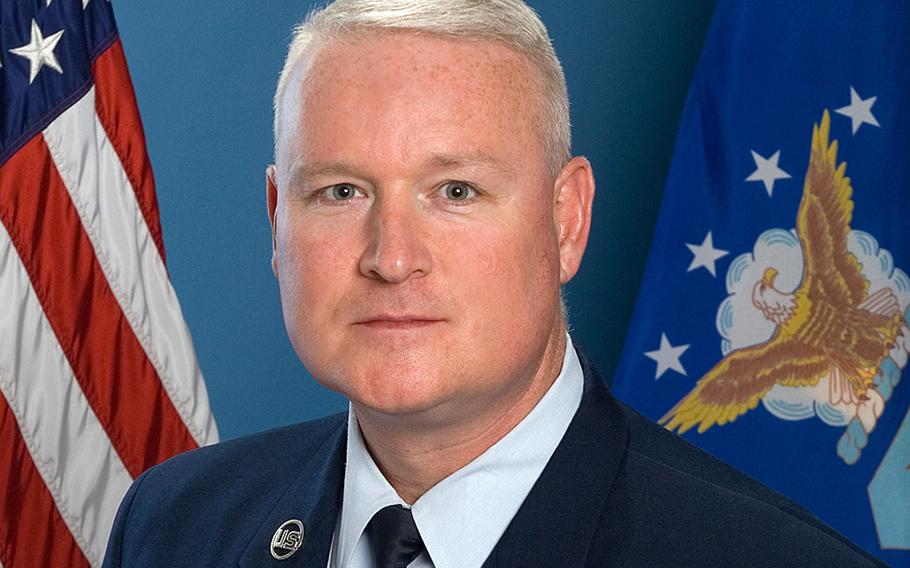 Chief Master Sgt. William W. Thomaston Jr. was transferred to a non-supervisory position outside the wing after 55th Wing commander Col. Gregory Guillot determined he was no longer able to effectively perform his duties, said Ryan Hansen, an Air Force spokesman at Offutt.

“There were no criminal charges and no charges were preferred, and no court martials are pending,” Hansen said.

Because there were no criminal charges, Hansen said he was not at liberty to provide further information about the reason for his reassignment, or any actions taken against Thomaston.

According to Offutt’s website, Thomaston enlisted in the Air Force in 1986 and began his career as a medical service specialist. Among his assignments, Thomaston has served as a senior flight medic, group superintendent and chief of the Air Force Enlisted Force Development and liaison to the Chief Master Sergeant of the Air Force at the Pentagon. In his duties at Offutt, he was principal adviser to the 55th Wing commander and responsible for overseeing more than 5,000 enlisted airmen.

The 55th Wing operates a variety of intelligence, surveillance and reconnaissance aircraft, as well as the E-4B Advanced Airborne Command Post.