23 Air Force units will become part of the Space Force 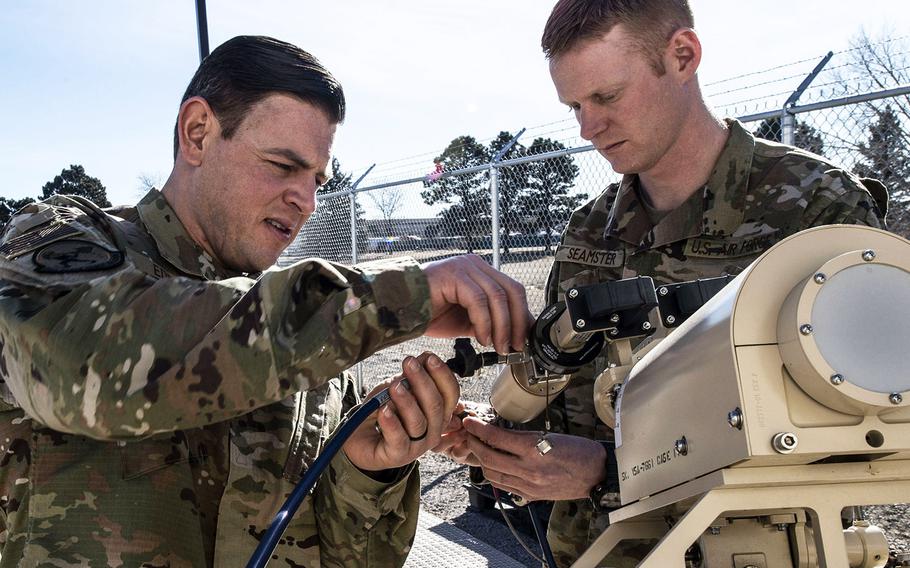 The units include about 1,840 positions to transfer from the Air Force’s control into the Space Force, said Maj. William Russell, a spokesman for the Space Force. Air Force and Space Force officials hope to complete the transfers of those units in the next three to six months, but they conceded the moves would only occur when conditions for each unit were such that a smooth transition could be guaranteed.

The units identified to move conduct a variety of space-based missions including intelligence collection, space-based weapons research and protecting U.S. space assets, such as critical GPS and communications satellites. Most of the units are located in Colorado, where the bulk of the military’s space mission is housed but others are located in Maryland, Ohio, California, Hawaii and New Mexico. None of the units will physically move their location to become part of the Space Force, Russell said.

These are the units that will transfer into the Space Force and their locations:

Raymond told reporters last week that he did not expect restrictions on movement implemented by the Defense Department amidst the coronavirus pandemic to significantly slow the Space Force’s growth.

The general said he expected thousands of airmen to transfer officially into his new service by the end of the year.