Boeing wins $5B contract for missile work in Alabama 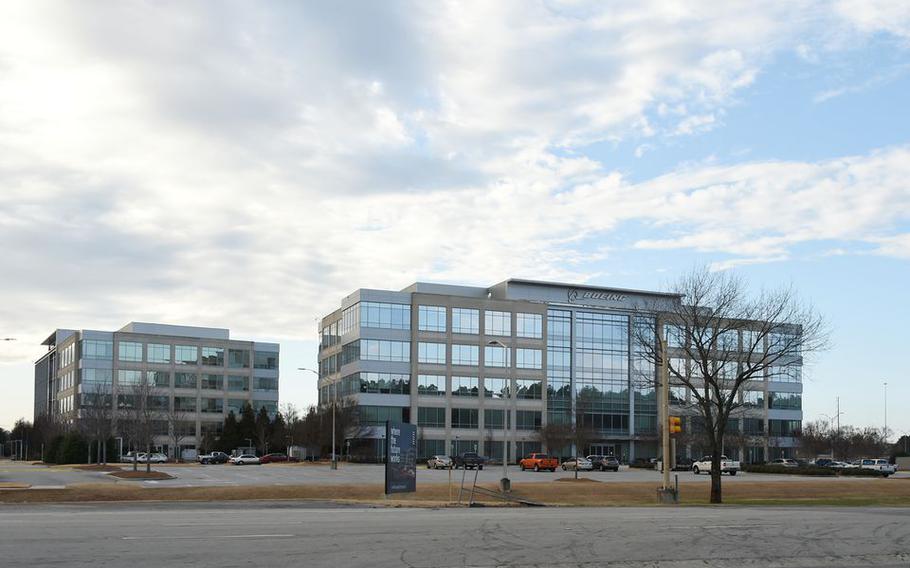 (Tribune News Service) — Boeing in Huntsville has won a contract potentially worth more than $5 billion for developing a system to defend the entire United States against long-range ballistic missiles.

Under the contract, Boeing is responsible for overall engineering and merging the parts into America’s Missile Defense System. The company is the Defense Department’s prime contractor for ground-based long-range missile defense. It manages and does that work in Huntsville.

Long-range ballistic missiles can deliver nuclear weapons at extremely high speeds from distances as far as 10,000 miles from the target.

“Boeing’s proposal offered decades of experience in weapon systems integration, anchored by the unique expertise of our people,” program manager Cindy Gruensfelder said in a statement. “We’re proud to continue to support the mission-readiness of this critical missile defense capability for the nation.”

Redstone Arsenal is the headquarters of multiple missile defense commands, and the contract is the latest example of the large defense contracts giant corporations compete for and locate in Huntsville to perform. Northrop Grumman, for example, won a contract in 2020 worth nearly $14 billion to replace the country’s 60-year-old Minute Man missile defense system. The company put out a hiring call for 500 engineers to perform that work.