US servicemember killed in action in Afghanistan 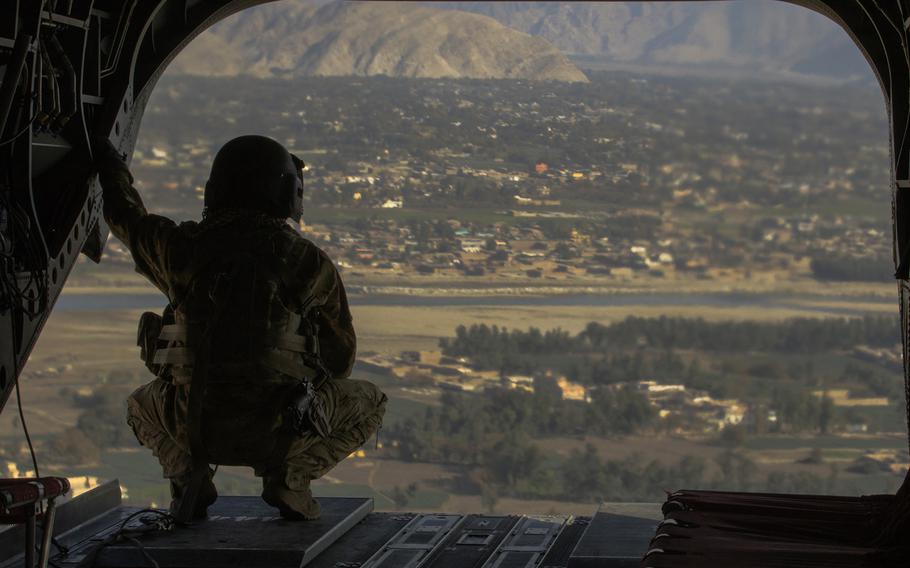 KABUL, Afghanistan — A U.S. servicemember was killed in combat in Afghanistan on Monday, the U.S. military said in a statement.

Another American servicemember was wounded in the same operation in the east of the country and brought to Bagram Airfield’s hospital for treatment, where he is said to be in stable condition.

The name of the U.S. servicemember killed is being withheld until 24 hours after the next of kin is notified, in accordance with Defense Department protocol.

“My thoughts and those of U.S. Forces-Afghanistan are with the families and friends of our fallen and wounded servicemembers,” the U.S.’s top commander in Afghanistan, Gen. John Nicholson, said.

“Their valiancy in battle, and that of the brave Afghan partners they fought alongside, will endure in our hearts and history.”

Local officials told Stars and Stripes that Romanian soldiers were among the wounded.

Monday’s fatality is the second of an American servicemember in Afghanistan this year.