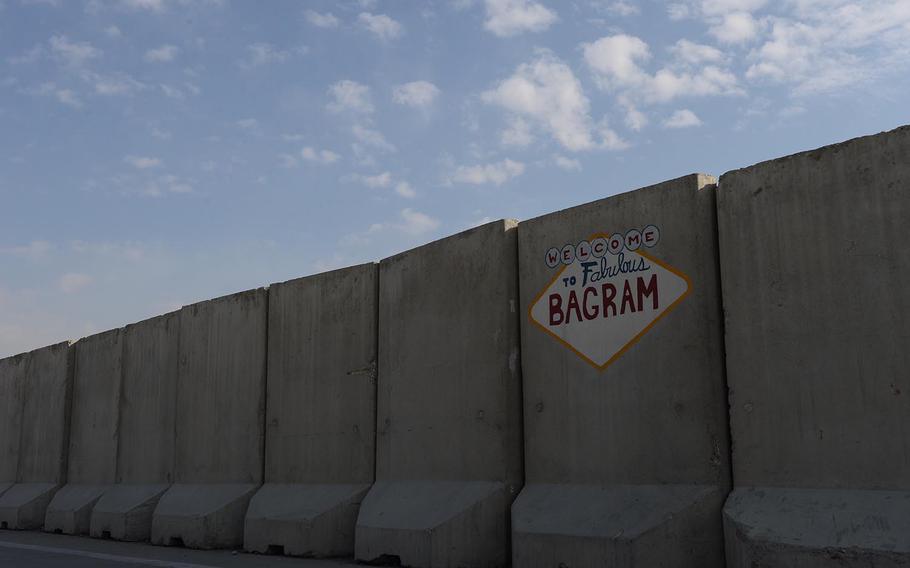 WASHINGTON — A suicide bomber attacked a gate Wednesday at the largest U.S. base in Afghanistan after the U.S. military distributed “highly offensive” propaganda flyers, Afghan and U.S. authorities said.

The blast at an entry-control point outside Bagram Air Field about 5:30 p.m. local time caused a “small number” of casualties, according to a statement from U.S. Forces-Afghanistan.

The statement did not say how many U.S. personnel were injured or describe their injuries. The injured were being treated at medical facilities on the base, about 60 miles north of the capital Kabul.

Afghanistan’s private Tolo News reported that a suicide bomber on a motorcycle targeted Bagram’s southern gate. Tolo said three civilians were wounded in the blast, quoting a spokesman for Afghanistan’s Interior Ministry. The governor for Bagram district, however, told Tolo that four people were wounded.

The Taliban claimed responsibility for the bombing, saying it was in retaliation for an offensive leaflet that U.S. military forces dropped Tuesday on Parwan province, north of Kabul. The leaflets included an image of a white dog with the Taliban’s banner – which contains a Quran passage – running from a lion.

Dogs are considered impure in Islam. The United States issued an apology Wednesday for the “highly offensive” leaflets. Army Maj. Gen. James Lindor acknowledged the graphic was offensive to Muslims and the religion of Islam and vowed in a statement that it would not happen again.

“I sincerely apologize. We have the deepest respect for Islam and our Muslim partners worldwide,” Lindor said in the statement. “There is no excuse for this mistake. I am reviewing our procedures to determine the cause of this incident and to hold the responsible party accountable.”