Turkey questions US presence at Incirlik in dispute over Syria 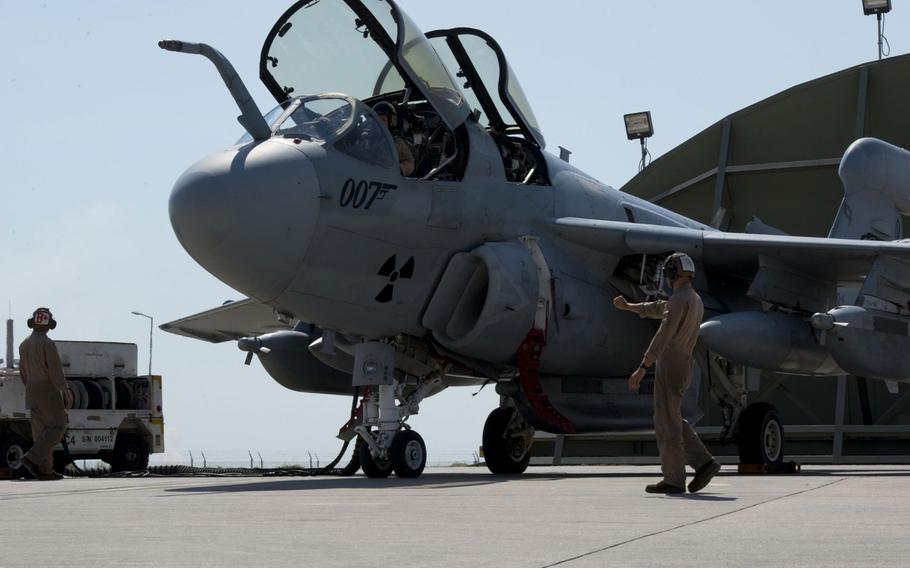 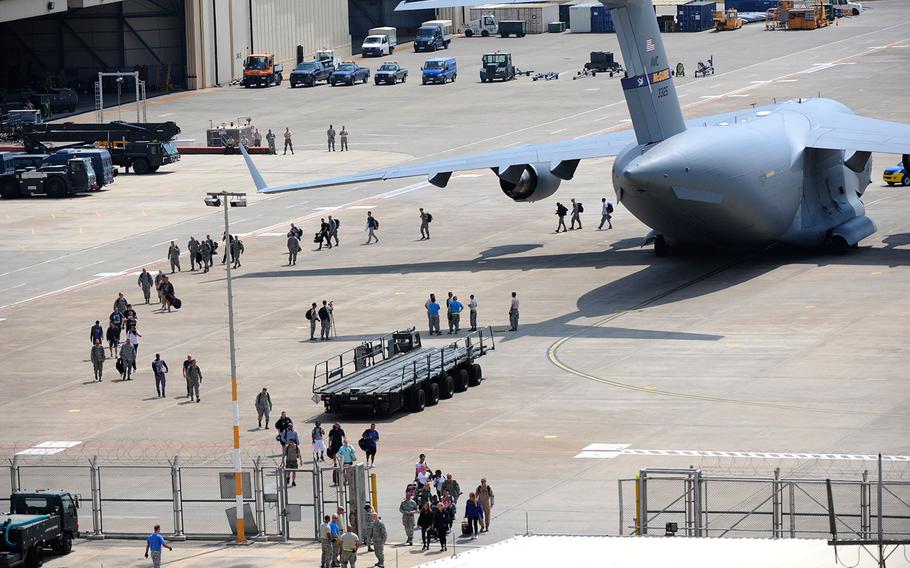 A top Turkish official suggested on Wednesday that coalition access to the strategic Incirlik Air Base could be put into jeopardy because of domestic outrage over the United States’ limited support of a Turkish offensive in war-torn Syria.

“We hope that all coalition forces, primarily the U.S., give air and other support that Turkey needs in the Euphrates Shield operation and the necessary step will be taken soon,” Turkish Defense Minister Fikri Isik told reporters in Ankara.

The public rebuke is the latest sign of tension between the U.S. and Turkey over the war in Syria, where Ankara recently deployed troops in an offensive against the Islamic State group in the border town of al-Bab.

The U.S. has been widely criticized for not being supportive of Turkish interests. Conspiracy theories have flourished in Turkey about U.S. involvement in a failed coup last summer, accusations the U.S. has denied.

“This is leading to serious disappointment in the Turkish public opinion,” Isik was quoted as saying by The Associated Press. “We are telling our allies ... that this is leading to questions over Incirlik.”

The Pentagon on Tuesday said that the U.S.-led coalition dispatched aircraft to al-Bab to support Turkish forces but didn’t drop any bombs.

Incirlik serves as a key hub for U.S. airstrikes against Islamic State group targets in Syria and Iraq. The American presence dates to the Cold War, but Turkey analysts have noted that Ankara has a history of using Incirlik for political leverage.

Still, Turkey is unlikely to follow through any time soon on Isik’s threat, particularly as the country’s political leadership anticipates the arrival of President-elect Donald J. Trump, said Doruk Ergun, an analyst with the Centre for Economics and Foreign Policy Studies in Istanbul told Stars and Stripes in an email.

“The Turkish government has high hopes for the Trump administration,” said Ergun. “Therefore, it is likely that it would wait to see how the new administration would shape its Syria policy, specifically regarding the PYD (Democratic Union Party), before it makes a move regarding the Incirlik airbase.”

Turkey views the PYD, a U.S.-backed Kurdish group fighting in Syria, as aligned with the Kurdistan Workers’ Party, another Kurdish group that Ankara regards as a top security threat.

Turkey has demanded that the PYD evacuate the border city of Manbij, where Turkish troops could be headed next should the U.S. fail to persuade the fighters to pull out, Ergun said.

The U.S., which lacks a large ground force to coordinate with in Syria, sees the Kurds as some of the most effective fighters against the Islamic State group. But its support of the Kurds has threatened the U.S.’s 60-year alliance with Turkey, a NATO ally.

As relations have become more tense between Washington and Ankara, Turkey has increasingly sought to coordinate more of its actions with Russia, whose campaign in Syria has stabilized the government of Bashar Assad.

For years, the U.S. largely stood on the sidelines as the civil war steadily intensified in Syria, focusing on the campaign against the Islamic State group in Iraq and arguing that fighting in Syria could be ended only through political dialogue.

Long before the Russian military campaign, the White House resisted calls to heavily arm rebel forces in Syria. While the policy of the administration was that “Assad must go,” the White House was skeptical about whether there was a credible opposition force worth arming.

Extremist forces, including elements of the Islamic State and the Nusra Front, gained in power and threatened to topple Assad.

Russia entered the fray in September 2015, pounding Assad’s opponents from the air and relentlessly bombing the city of Aleppo. The West has accused Russia and Syria of killing scores of civilians. Moscow says it has been targeting extremists.