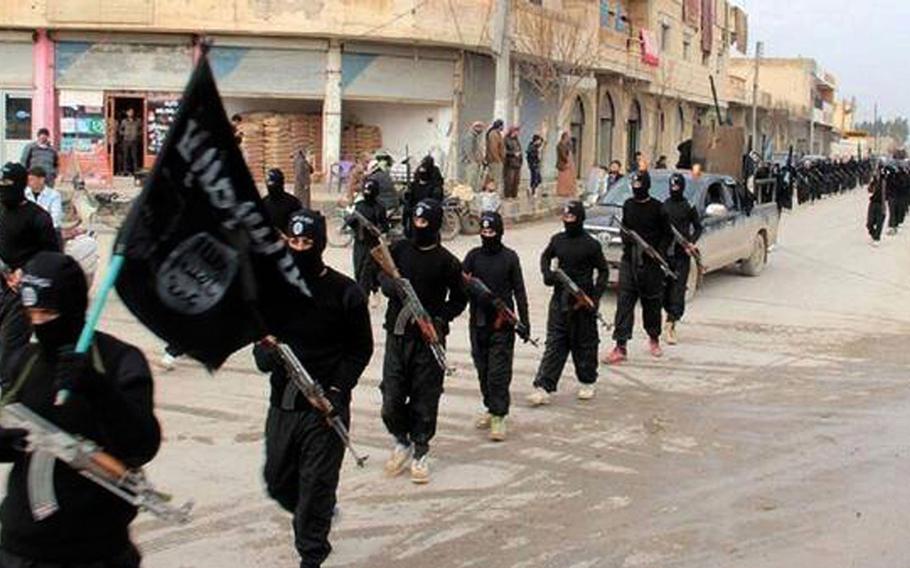 WASHINGTON — The Pentagon confirmed Friday that a key cyber operative for the Islamic State who was responsible for releasing the identities of about 1,300 U.S. military and government employees was killed in a drone strike this week.

Junaid Hussain was killed Aug. 24 during a drone strike in Raqqa, Syria. Hussain, identified by the BBC as a 21-year-old British citizen, was “involved in actively recruiting ISIL sympathizers in the West to carry out lone wolf style attacks,” U.S. Central Command spokesman Col. Pat Ryder said Friday, using an acronym for the extremist group.

News outlets, citing British and U.S. officials, had confirmed Hussain’s death but Friday was the first time the Pentagon had officially acknowledged the successful strike. Ryder said that Hussain was the only person killed.

CENTCOM would not provide details on Hussain’s hacking of U.S. servicemembers’ information, other than to say it had affected about 1,300 personnel.

The strike was conducted after coordination with U.S. government agencies and approved by CENTCOM commander Gen. Lloyd Austin, Ryder said.

The Wall Street Journal said Hussain grew up in the British city of Birmingham and fled to Syria while awaiting trial for involvement in a July 2013 fistfight. By January 2014, he was communicating online with other British Muslims about how to join the Islamic State, the newspaper said.