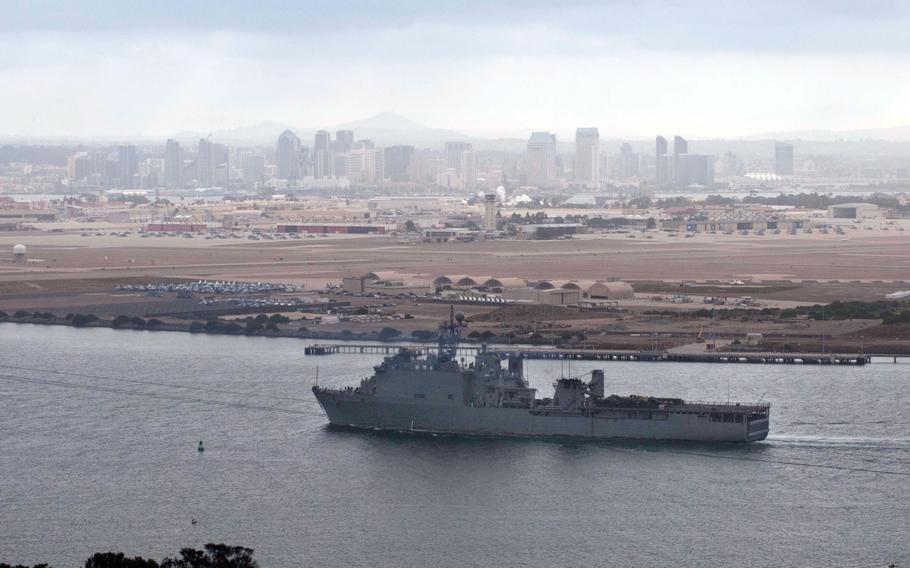 Seaman Connor Alan McQuagge, 19, of Utah, died while underway in the Red Sea, according to a statement.

McQuagge, a gunner’s mate, was assigned to the USS Harpers Ferry, which is currently deployed in the 5th Fleet area of operations.

The details of McQuagge’s death remain under investigation.