Pentagon phasing out accompanied tours to Bahrain and Qatar 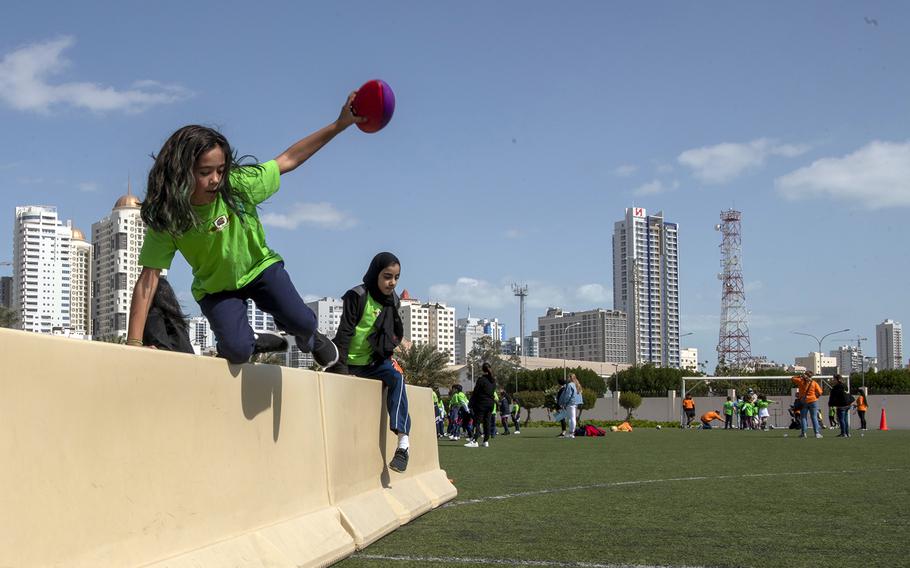 U.S. military personnel assigned to locations in Iraq and the Arabian Peninsula will transition to 12-month, unaccompanied tours over the next couple of years, the Pentagon announced Tuesday.

However, only Bahrain and Qatar host military families under the Title 10 authority.

The policy change came as a result of DOD’s “continuous reassessment of personnel policies worldwide, not just in the Middle East,” it said in a factsheet accompanying the announcement.

The change will not affect the number or readiness of U.S. forces in the region, and is in “no way connected” to the coronavirus pandemic in the region or the United States, the Pentagon said.

The gradual drawdown of dependents will happen over two years as military members rotate out of the region. The change will be fully implemented by Aug. 31, 2022, the news release said. Families already in the two countries are authorized to serve out the remainder of their tours.

Anyone with orders for permanent change of station to Bahrain or Qatar within 30 days of Tuesday’s announcement will be allowed a tour accompanied by dependents, but the rotation must be completed by Aug. 31, 2022, the news release said.

The amended policy does not apply to military personnel and their dependents who fall under Chief of Mission Title 22 authority, many of whom are assigned to U.S. Embassies, the DOD said.