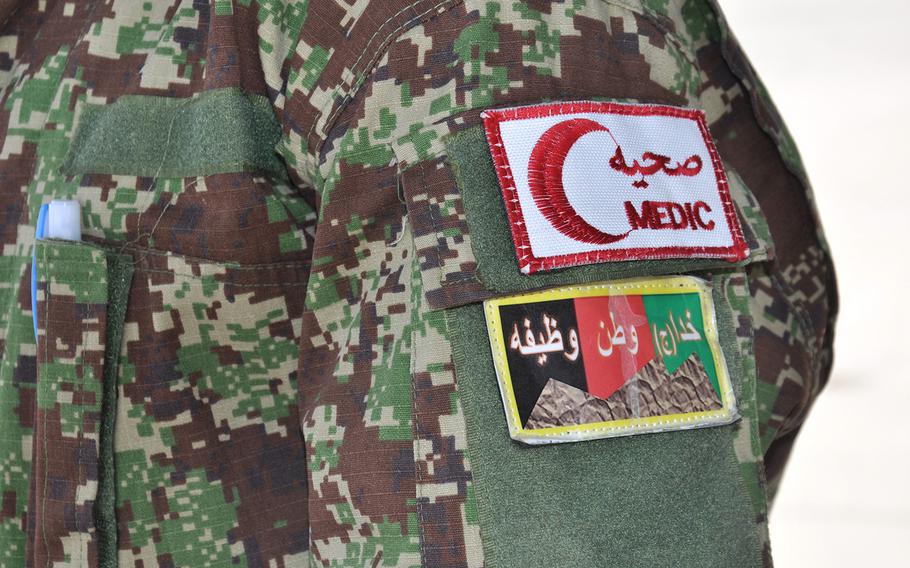 Ten people, including soldiers and civilians, were killed when a suicide car bomber attacked an Afghan army convoy in southern Helmand province, a local official said.

Atiqullah Khan, local director of Nawa district, said Sunday the majority of the dead were soldiers who were targeted by the attacker. At least eight others were wounded, he said.

No one immediately claimed responsibility.

Omer Zwak, spokesman for the provincial governor in Helmand, confirmed the attack and causalities, but couldn't provide an exact number of dead and wounded.

Khan said the number of casualties could rise.

In the past two years, and after the withdrawal of most foreign combat troops, the Taliban have stepped up attacks and spread out from their southern heartland across the country. Attacks in the north have also increased.

Also on Sunday, at least two police officers, including a district police chief, were killed in western Nimroz province when their convoy was attacked by militants, a provincial official said.

No one claimed immediate responsibility for that attack, but Taliban insurgents are active in the province, especially in the Dilaram district where the attack took place.

Abubaker said Hakim was returning to duty from the provincial capital Zaranj when he was killed.

Dilaram is a remote district about 240 kilometers (150 miles) from Zaranj.