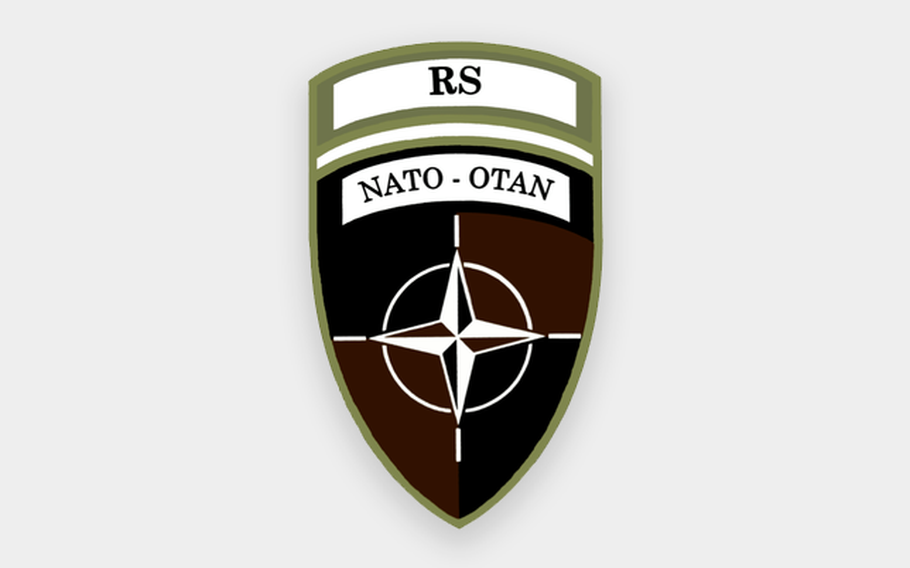 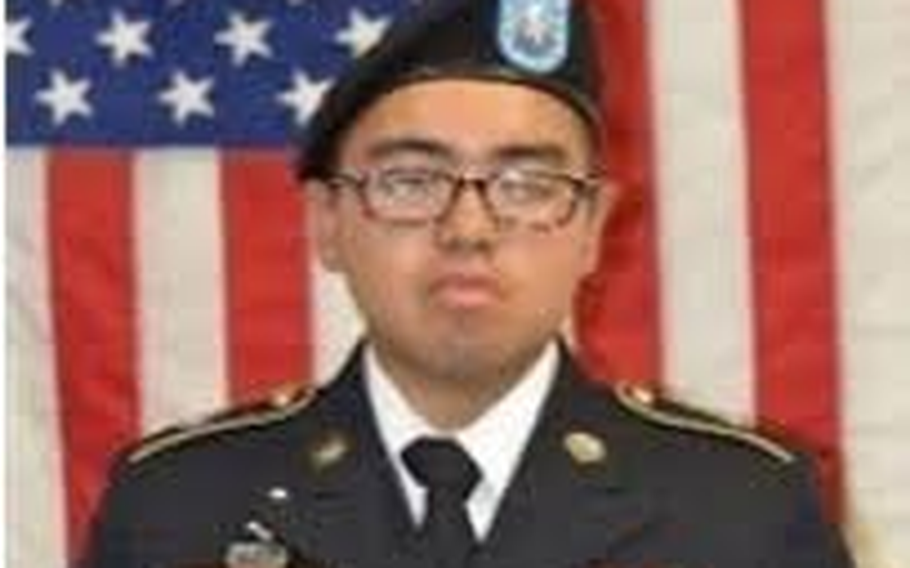 WASHINGTON – A 19-year-old soldier from Pennsylvania was killed in a noncombat incident on Bagram Air Field in Afghanistan, Pentagon officials said Friday.

Army Pfc. Joshua Mikeasky died in the incident Thursday on the major U.S. base in eastern Afghanistan, the Pentagon said in a statement. Mikeasky was assigned to the 4th Battalion, 31st Infantry Regiment, 2nd Brigade Combat Team, 10th Mountain Division from Fort Drum in New York.

Mikeasky, a health care specialist, was from Johnstown, Pennsylvania, about 50 miles east of Pittsburgh, the statement said. He enlisted in the Army in 2017 and joined his unit after completing his initial entrance training, according to the 10th Mountain Division.

Pentagon officials on Friday declined to comment on the nature of the incident. They said it was under investigation.

Mikeasky’s death marked the 15th American servicemember to die in Afghanistan in 2018. He is survived by his mother and his father, the Army said.