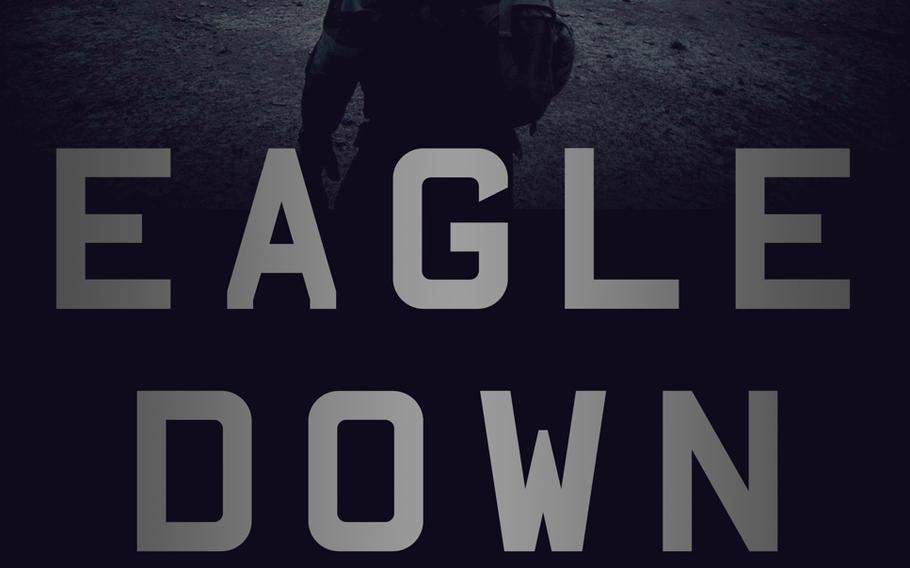 Cover of "Eagle Down: The Last Special Forces Fighting the Forever War" by Jessica Donati. (PublicAffairs)

Cover of "Eagle Down: The Last Special Forces Fighting the Forever War" by Jessica Donati. (PublicAffairs) 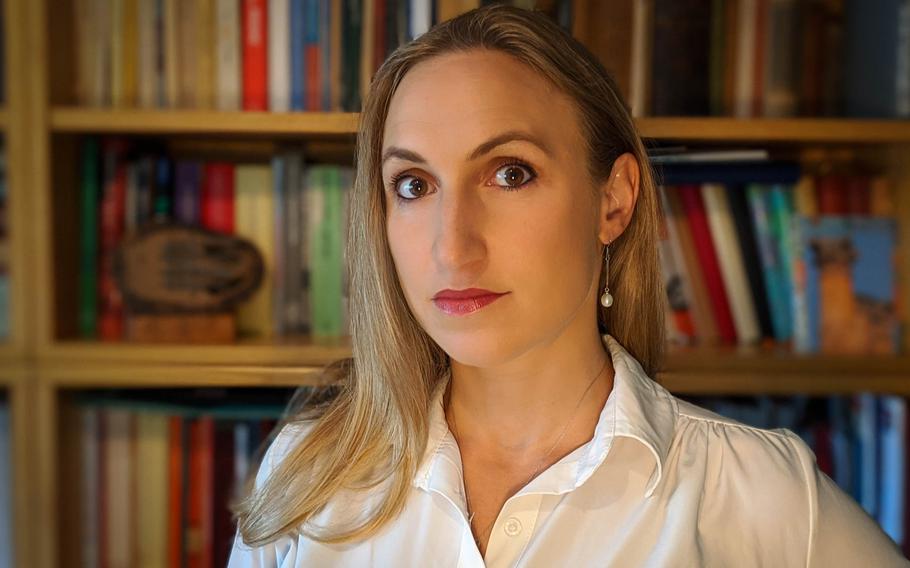 The airstrike happened in the early hours of Oct. 3, 2015. Taliban fighters, who had seized Kunduz days before, were operating from a building in the northern Afghan city and needed to be eliminated.

As American shells fell on the target, dozens of people fled into the darkness outside. The Green Beret who ordered the strike instructed the crew aboard an AC-130 gunship to shoot those running away, believing they were insurgents.

The strike had mistakenly targeted a hospital and killed over 40 innocent civilians, an incident that would make global headlines. International combat operations in Afghanistan were supposed to have ended months before. So, what exactly was the U.S. military doing in Afghanistan?

That question lies at the heart of “Eagle Down: The Last Special Forces Fighting the Forever War,” a new book by Wall Street Journal foreign affairs reporter Jessica Donati that focuses on the opaque role U.S. Special Operations Forces have played in the country over the past five years.

The book follows several teams of Green Berets from 2015 — when NATO shifted from a combat to a training mission and most conventional U.S. troops left the country — through the many policy changes that were enacted after it became clear Afghan forces couldn’t ensure security alone.

Kunduz marked the first time the Taliban had captured a major city since the war’s beginning and a stream of attempts at seizing other cities would follow. Often, these were thwarted only after U.S. Special Forces were sent it. But the U.S. military never appeared willing to admit this outright.

Donati, the Wall Street Journal’s Afghanistan bureau chief from 2015-2017, says reporting on what Special Forces were doing during this phase of the war was her greatest challenge, largely because of the military’s recalcitrance. But it also became motivation for years of research that would become “Eagle Down.”

U.S. Special Operations forces, “which operate in the shadows with little accountability to the public, have kept the Kabul administration on life support ever since [2015],” Donati writes in the book. Her reporting allows her to support the claim by piecing together moments of Special Forces operations the military initially played down. The book doesn’t reveal any operations that hadn’t already been known — at least to ardent followers of the war — but rather sheds light on the extent of U.S. involvement.

The U.S. military arrived in Afghanistan in 2001 to oust the ruling Taliban and hunt down al-Qaida leader Osama bin Laden. At the height of the conflict, 140,000 American and NATO troops were in the country and focus was put on building a national military in addition to fighting militants. But in recent years, the Taliban have capitalized on the waning international presence by seizing a record amount of territory. A local branch of the Islamic State group has also emerged.

The need for U.S. backup, despite billions of dollars spent by the U.S. to stabilize Afghanistan, resulted from the inability, and sometimes unwillingness, of Afghanistan’s security forces to hold their own ground, which is clearly described. In one scene, local forces run from battle while simultaneously stripping off their uniforms so as to not be identified by the enemy.

But the deficiencies exposed on the U.S. side will likely be more surprising for the majority of readers. “Eagle Down” shows how a lack of resources, bureaucratic hurdles and poor leadership led to confusion among the U.S.’s elite forces, and even proved deadly.

“We don’t know what our goals are because they keep changing all the time,” one of the main Green Berets featured in the book tells his superior while deployed to Helmand province. “You don’t know what we’re supposed to be doing, yet you keep sending us on crazy missions where we could all die for no reason.”

The Green Beret who ordered the fatal airstrike on the Kunduz hospital is also featured. And it’s not just the moments surrounding the strike that are described. “Eagle Down” goes far beyond the battlefield, delving into the personal lives of Special Forces, their families and others affected by the war.

The book’s interweaving narrative style paired with Donati’s meticulous reporting makes “Eagle Down” as engaging and touching as it is insightful.

Special Forces led the invasion into Afghanistan. “Now, twenty years later, they are the ones still left on the front lines of the war,” Donati writes. Following last year’s U.S.-Taliban deal that allows for a complete withdrawal of foreign troops by May, they could well be the last.

Regardless of the conflict’s trajectory, Donati’s examination of U.S. Special Operations Forces provides a useful look at the past half-decade in Afghanistan and offers important insight into a topic few others have been able to crack.