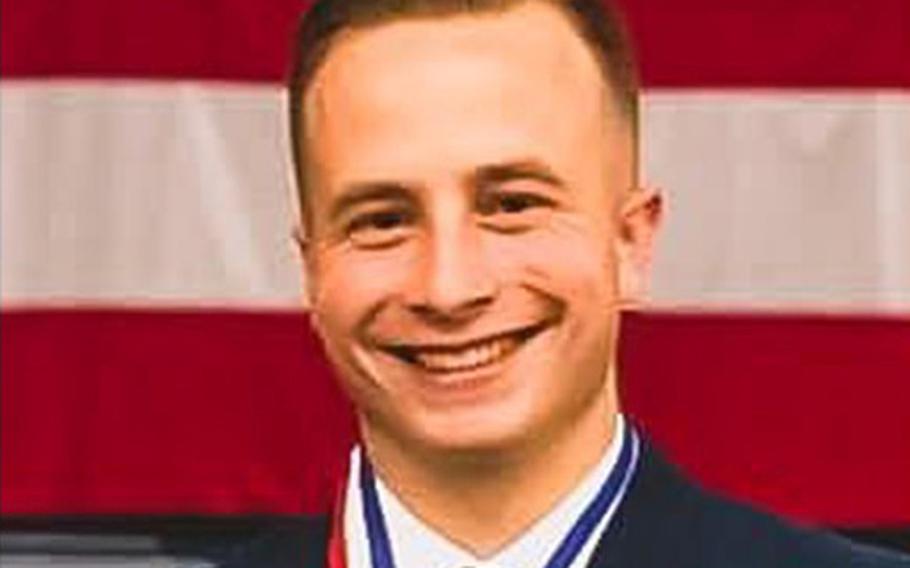 WASHINGTON — A 23-year-old Air Force reservist was killed in a single-vehicle wreck on the flight line at Ali Al Salem Air Base in Kuwait on Monday, the second fatal wreck on the base in less than a week, Pentagon officials said Wednesday.

Staff Sgt. Ronald J. Ouellette died in the all-terrain vehicle wreck at the base in central Kuwait that houses U.S. service members largely supporting anti-Islamic State operations in Iraq and Syria, the Pentagon said in a statement. Ouellette was from Merrimack, N.H., and was a member of the 42nd Aerial Port Squadron stationed at Westover Air Reserve Base in Massachusetts.

“Ronald was a valued member of the Patriot Wing and there are no words that can heal the pain his loss brings,” said Air Force Col. Craig C. Peters, who commands the 439th Airlift Wing, which includes Ouellette’s unit. “The loss of our own, or any service member, is never easy. During this difficult time, our priority is to do all we can to lift and support his family, friends, fellow airmen in his squadron and loved ones who are struggling.”

Ouellette’s death came just two days after Senior Airman Jason Khai Phan, also deployed to Ali Al Salem, died in a vehicle wreck Sept. 12 while on a patrol just outside the base. U.S. Air Forces Central officials said both incidents were under investigation but were not related. Neither wreck was the result of enemy or combat-related activity, the officials said in a statement.

Ouellette had served almost six years in the Air Force Reserve and was an air transportation specialist, responsible for ensuring the safety of people and cargo on military aircraft.