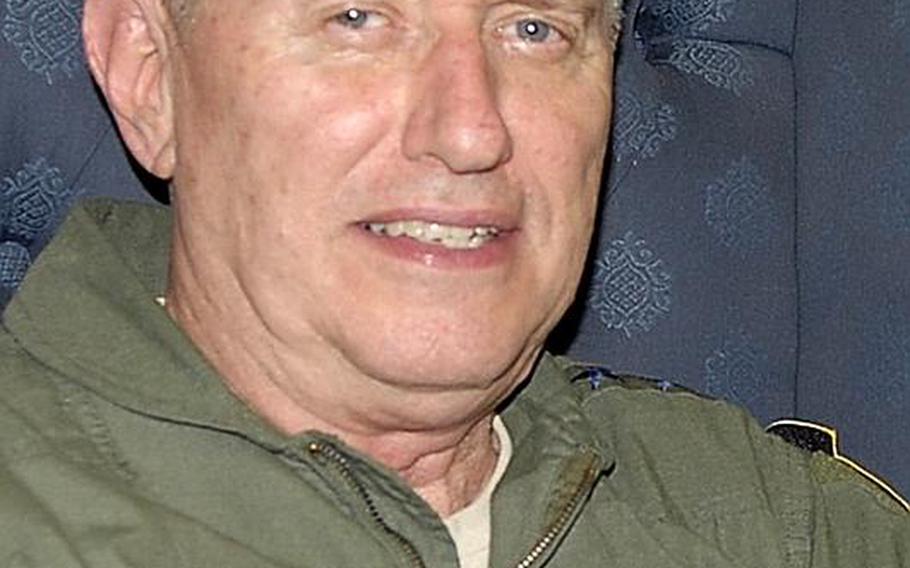 This time, it appears the exit date will stick.

A change-of-command ceremony for the U.S. Air Forces in Europe commander is set for Dec. 13, USAFE officials said.

Brady is to be replaced by Lt. Gen. Mark Welsh III, the Central Intelligence Agency&rsquo;s top military adviser. Welsh has been confirmed for a fourth star.

In a letter posted this week on the CIA&rsquo;s website, CIA Director Leon Panetta called Welsh &ldquo;one of the military&rsquo;s brightest stars&rdquo; in announcing that Welsh will take command of USAFE in December.