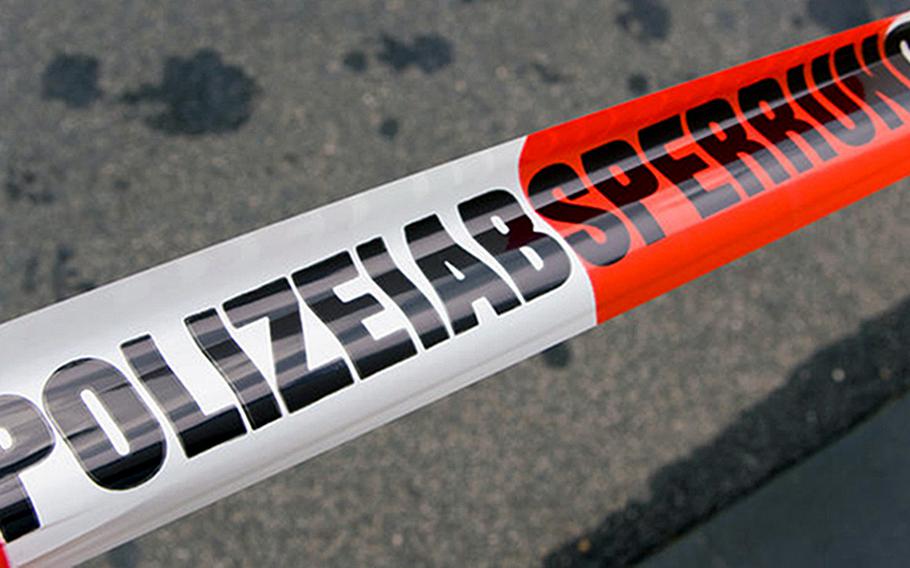 The stepmother of a 4-year-old boy who died has been arrested on suspicion of homicide, German police said Nov. 8, 2019. The boy's father is a U.S. soldier and wasn't home at the time of the death on Nov. 4, police said. (File photo)

KAISERSLAUTERN, Germany — The stepmother of a 4-year old U.S. Army dependent found dead in an Eschenbach home has been arrested on suspicion of homicide, German police said Friday.

The boy’s father, a soldier assigned to the Vilseck-based 2nd Cavalry Regiment’s Field Artillery Squadron, wasn’t home when police were called at 1:15 a.m. on Nov. 4, Oberpfalz police said in a statement. First responders found the child unconscious and not breathing, police said.

The woman, 25, whose name wasn’t released, was arrested Wednesday, after an autopsy a day earlier found that “the child died from the effects of external violence that were at first not visible,” a police statement said.

The death occurred at the Army’s off-post housing area in Netzaberg, according to a 2nd Cavalry Regiment statement. Netzaberg is located is near the Grafenwoehr Training Area.

There are several other children that live in the home where the death occurred, police said.

German authorities are leading an ongoing investigation, with assistance from the Army’s Criminal Investigative Command, the Army statement said.