Soldiers killed in Kandahar were from Vilseck 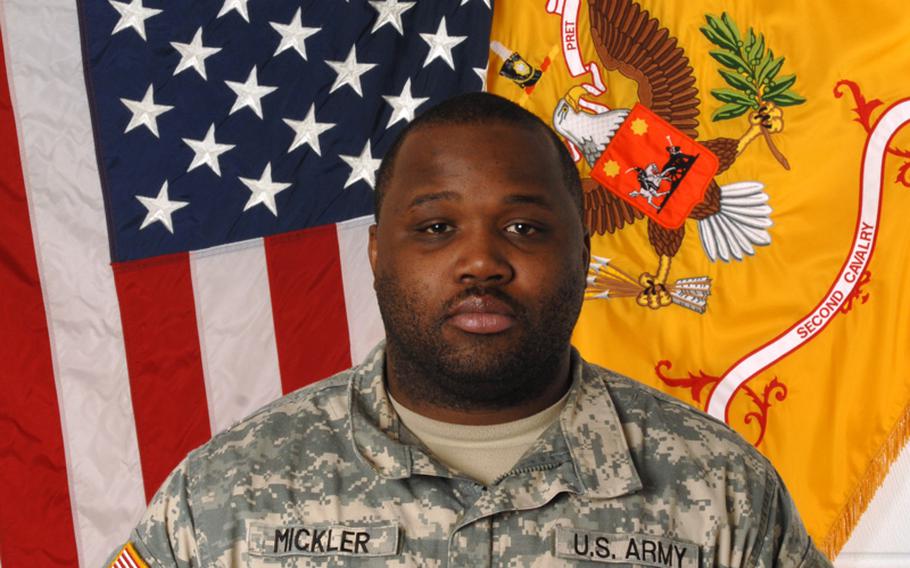 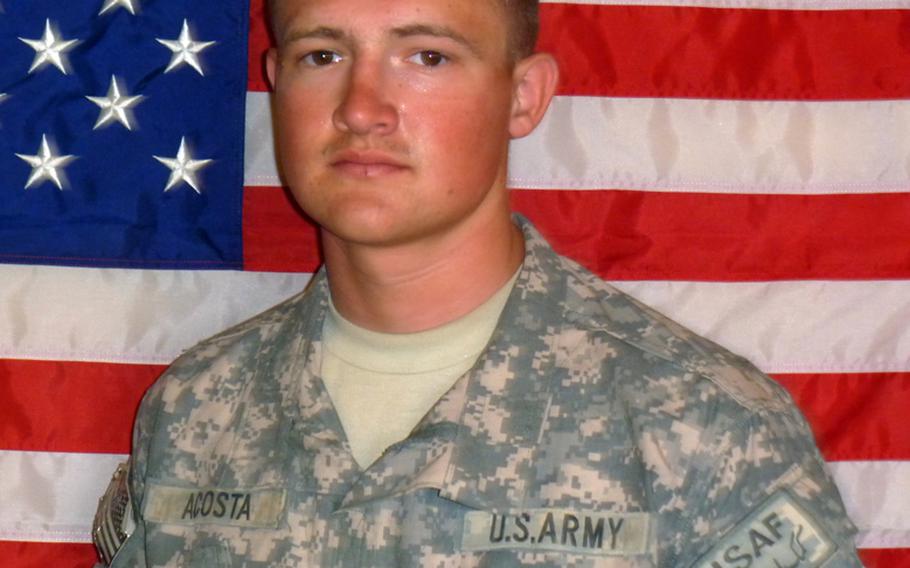 Pfc. Rudy A. Acosta (Courtesy of the U.S. Army)

Details are sketchy, but Cpl. Donald R. Mickler Jr., 29, of Bucyrus, Ohio, and Pfc. Rudy A. Acosta, 19, of Canyon Country, Calif., were allegedly shot &ldquo;by an individual from a military security group,&rdquo; the DOD said in a news release.

A memorial service will be held March 31 at 10 a.m. in the Cavalry Chapel on Rose Barracks in Vilseck.