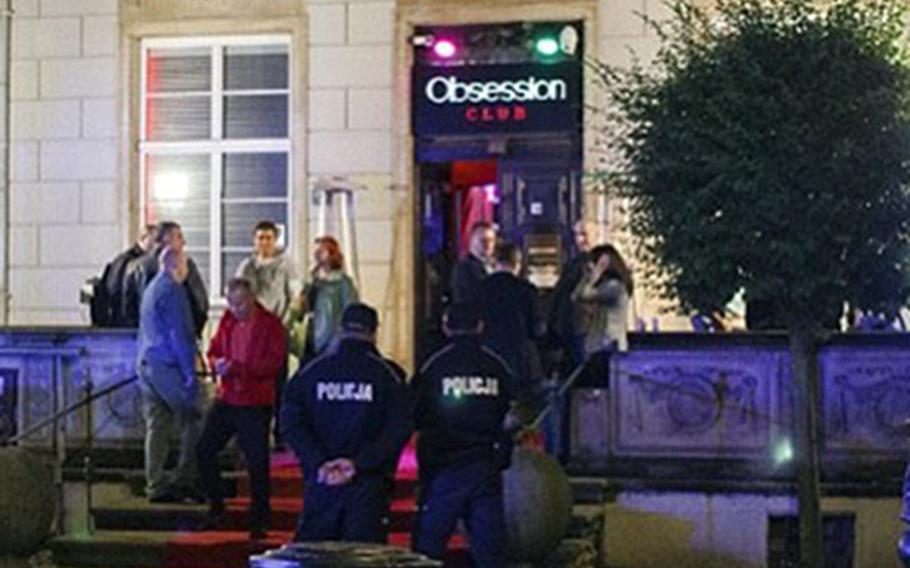 Club Obsession, a strip club in the city center of Gdansk, Poland, in an undated photo. Lt. Gen. Michael E. Kurilla, 18th Airborne Corps commander, has ordered an investigation of various misconduct allegations connected to the leadership of the 101st Airborne Division's Combat Aviation Brigade. The brigade's soldiers were involved in an incident at the off-limits club in September 2020. (Facebook )

The 18th Airborne Corps is investigating various misconduct allegations aimed at the leadership of the 101st Airborne Division’s Combat Aviation Brigade, which recently came under scrutiny after soldiers on an official trip visited a Polish strip club where a senior battalion officer went missing.

Other problems reported include bullying and instances of suicidal thoughts at the brigade’s headquarters company, documents provided to Stars and Stripes show.

The Fort Bragg, N.C.-based corps is dispatching a senior officer to Fort Campbell, Ky., to investigate the allegations, which they declined to disclose because of the ongoing probe.

Col. Travis Habhab, who leads the 101st CAB, on Friday briefed his battalion commanders, senior noncommissioned officers and other leaders that an outside review was being launched, a soldier who attended the meeting said. 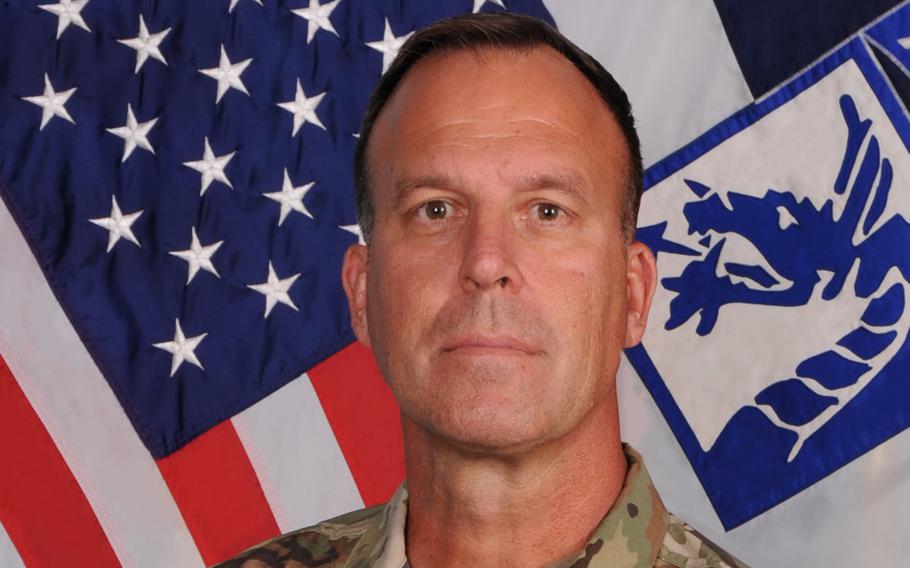 Some of the allegations under review were determined to be unfounded during an earlier probe, said an Army official familiar with the situation, who insisted on anonymity because they were not authorized to speak on the matter.

The probe suggests that issues within the brigade extend beyond the notorious “No Mercy” 1st Battalion staff ride last year in Poland that ended with numerous officers facing the possible end of their military careers.

Revelations emerged last month about the battalion trip, which was approved as a tour of World War II sites, according to an Army investigation report obtained by Stars and Stripes.

On the first night of the trip, soldiers drank heavily and went to the off-limits Club Obsession in the seaside city of Gdansk. The battalion’s executive officer went missing for a day after he was likely drugged and was charged thousands of dollars on his credit card, the investigation report said.

The battalion commander who organized the September staff ride was issued a General Officer Memorandum of Reprimand and will retire, while the executive officer faces separation, Army officials said last month. Other members of the unit also were punished.

The brigade returned to Fort Campbell in April after completing a nine-month rotation in Europe as part of Atlantic Resolve, the U.S. campaign to deter Russian aggression along NATO’s eastern flank. During the rotation, there were signs that the 101st was struggling with a morale problem.

A command climate survey of the brigade’s headquarters company conducted during the Europe deployment found that 44% of those polled “reported knowledge” of suicidal thoughts and 25% reported some type of bullying behavior in the unit.

“Soldiers overwhelmingly don’t like their job,” stated the command climate review, which was provided to Stars and Stripes.