Missing World War II airman to be buried in Arlington 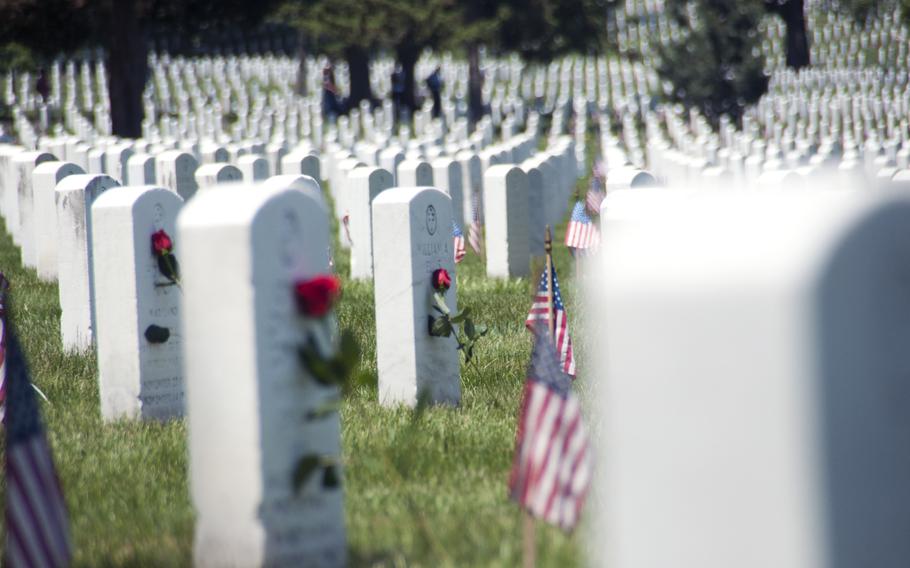 More than 70 years after his plane was shot down over Germany, U.S. Army Air Forces 2nd Lt. Stephen V. Biezis of Chicago will be buried in Arlington National Cemetery on Aug. 14.

Biezis was 22 years old when the B-26 Marauder he was co-piloting crashed in Germany during a bombing mission on Dec. 23, 1944. The plane came under enemy fire near Manderscheid and Bettenfeld.

One crewmember managed to parachute out and was later picked up as a prisoner of war by German forces, and two died bailing out of the stricken plane. The fates of three crewmembers remained uncertain.

After the war, the American Graves Registration Command successfully located the crash site. The remains of two crewmen were recovered.

Further visits to the crash site in 1999 and between 2011 and 2014 enabled Defense Department investigators to recover the remains of the rest of the crew, including Biezis.

Scientists from the DPAA and AFDIL were able to identify Biezis’ remains by using forensic identification tools, including mitochondrial DNA, to match samples from his sister and cousin.

The Martin B-26 Marauder was a medium bomber used extensively throughout the European theater. Although it could not carry as many bombs as heavy bombers such as the B-17 Flying Fortress or B-24 Liberator, the Marauder proved to be the most accurate bomber available to the Allies.