July 4 celebrations canceled at UK bases due to 'threat assessments' 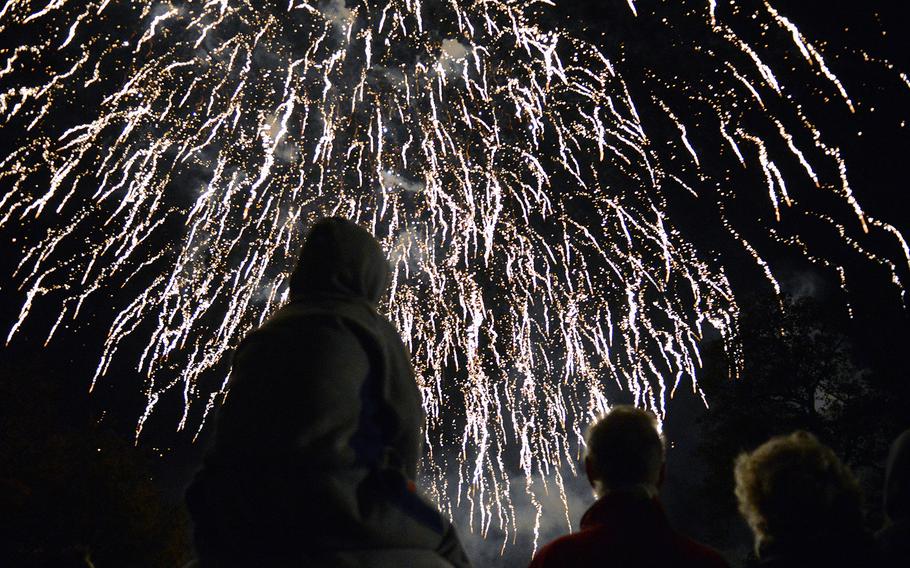 The U.S. Air Force has canceled 4th of July events in Britain due to “local threat assessments,” it was announced Thursday.

“The decision was made due to the most current local threat assessments. The base continually surveys the security environment alongside host nation counterparts and must take appropriate measures based on those assessments,” the statement said.

The statement quoted Col. David Eaglin, 48th Fighter Wing vice commander, as saying the decision was taken in the interest of safety.

“We apologize for any inconvenience this cancellation has caused, and we will continue to work with our UK counterparts — both military and civilian — to make sure we keep our airmen and the local communities safe," he said.

No further details were released. The announcement comes as security officials in the U.S. and elsewhere have warned the public to be alert to possible attacks by the Islamic State or its sympathizers during the ongoing Muslim holy month of Ramadan.

A local English newspaper, the East Anglian Daily Times, said the festivities were to have included a carnival Friday for those who live and work on the bases and an open house Saturday for the public with carnival rides acrobatic displays and music from live bands.

The RAF Red Arrows aerial team and the RAF Falcons parachute teams had been scheduled to perform.