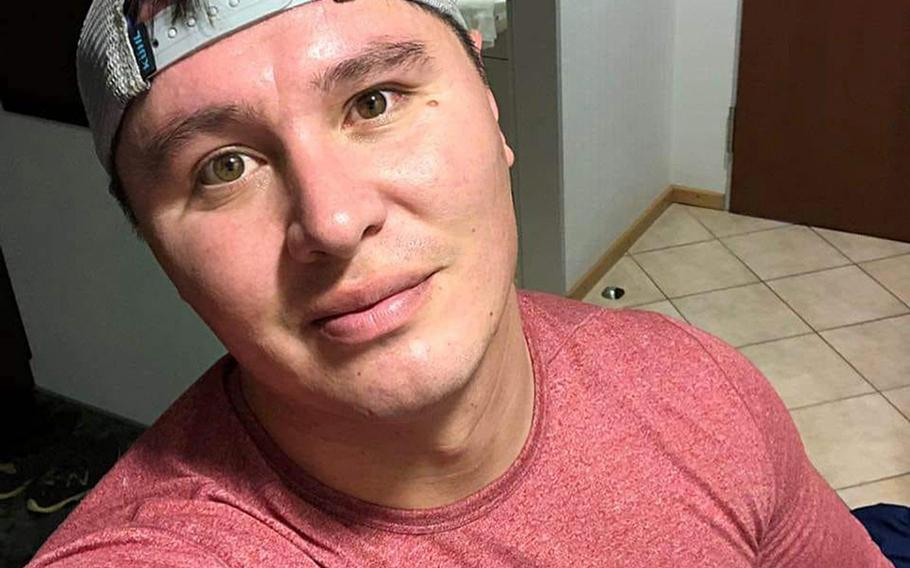 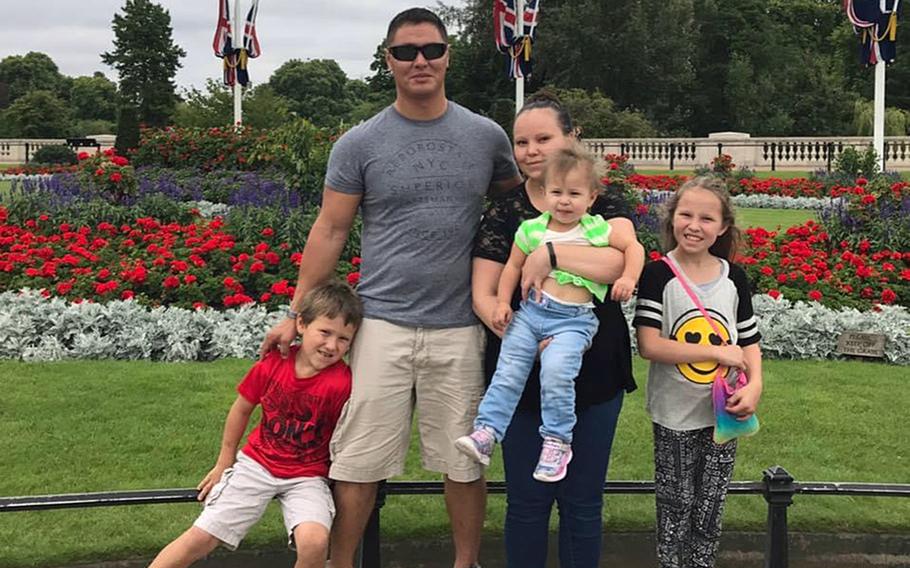 An Italian autopsy has found that COVID-19 complications caused the January death of a U.S. airman stationed at Aviano Air Base, military officials said Wednesday.

Tech. Sgt. Michael W. Morris, 36, died alone in his off-base home Jan. 12, hours after calling his wife and children in Minnesota to wish his youngest daughter a happy fifth birthday. He had tested positive for the coronavirus a week earlier, and his family immediately suspected it caused his death, even though the military has yet to make its own determination.

“Those results are still under investigation,” Halbert said in an email Wednesday that also confirmed the Italian authorities had released their findings.

The service had not yet listed Morris’ death in its statistics as of Monday. It’s unusual for a coronavirus death in the military to take so long to confirm — most of the 24 service member deaths attributed to the disease as of Monday were announced within four days, an analysis shows.

Morris would be the first coronavirus-related fatality for the active-duty component of the Air Force, and the second U.S. service member to die of the disease while stationed in Europe. Army Staff Sgt. Setariki Korovakaturaga, 43, died in Germany while being rushed to a hospital in December.

Morris had tested positive for the virus Jan. 4. On the day he died, he was on the phone with someone from his command while awaiting an ambulance at his home, a few miles from the northern Italian base. He was unresponsive by the time it arrived, and efforts to revive him failed.

His wife, two daughters and son were some 7,400 miles away visiting family in Minnesota and wouldn’t learn of his death until the following day.

Morris hadn’t been able to go with them because of travel restrictions, his wife of 14 years told Stars and Stripes shortly after his death.

They’d spoken to him earlier that day and he seemed fine, except for what sounded like congestion, Amanda Morris said. Hours later, difficulty breathing prompted his call for medical help, which she said was his third time complaining to medical personnel of that symptom while in quarantine at home.

He’d previously been advised to stay home, and his symptoms had appeared to improve before declining again, she said. His symptoms were mild on earlier calls when he was told to call for an ambulance if they worsened, base officials have said.

Symptoms of the disease can wax and wane, but often worsen in the second week, said Dr. (Col.) Joshua Hawley-Molloy, an infectious disease specialist at Landstuhl Regional Medical Center in Germany.

New or worsening shortness of breath can be a troubling sign of the disease’s “most feared” complications, a blockage of arteries in the lungs known as a pulmonary embolism, which can come suddenly and quickly turn fatal, Hawley-Molloy said.

The base held a ceremony Feb. 19 to honor Morris, a member of the Leech Lake Ojibwe tribe, who had joined the Air Force in 2006 and deployed three times to Iraq and twice to Afghanistan. He was posthumously awarded his fifth Air Force Commendation Medal.

His family, including a 12-year-old and 10-year-old, had left Europe in July to spend time with relatives, leaving Morris with their cat in Italy to await orders for his next assignment. They spoke regularly and expected to be reunited in May.

He was laid to rest Feb. 2 at a small private ceremony at a veterans cemetery in his hometown of Cass Lake, Minn.