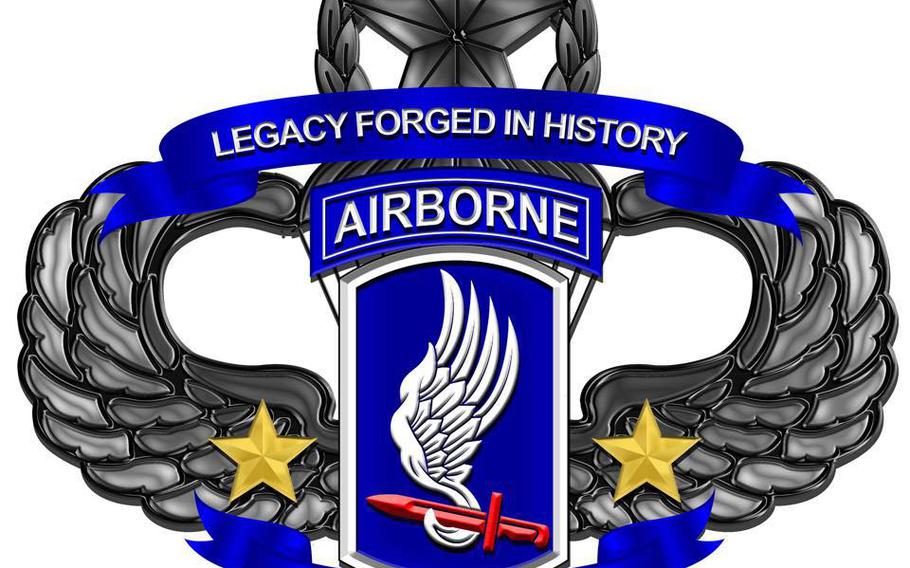 VICENZA, Italy — An Italian instructor was killed and an experienced 173rd Airborne Brigade paratrooper was seriously injured after their parachutes became entangled in a skydiving accident near Vicenza, Army officials and news reports said.

The accident around noon Sunday at Thiene Airport killed Emiliano Basile, 38, originally of Argentina and a resident of Schio, near Vicenza, Italian media reported.

“He has serious injuries, but we are very hopeful,” Bradley said Sunday. “We’re praying for his safety. He’s a tough guy.”

An update on the unnamed soldier’s status was not available Monday.

Basile appeared to be knocked unconscious and slammed to the ground after the U.S. paratrooper collided with him at 65-100 feet above the ground, in front of numerous onlookers at the airport for the opening day of the Aeroclub Prealpi Venete glider club, the newspaper Corriere Della Sera reported.

It’s unclear what caused the paratrooper’s parachute to twist. The soldier was able to regain control but hit the ground hard, according to the report.

“They are two expert instructors,” Giampi Michelusi, a Thiene city councillor told the newspaper. “It is truly a tragedy for the community and for this airport.”

It’s not clear what skydiving company oversaw the jump. Neither the airport nor Skydive Thiene, which operates at the airport, responded to phone calls or emails Monday.

It also wasn’t clear whether the paratrooper was jumping for sport or in an official capacity.

The Italian Civil Aviation Authority will investigate the accident, the agency said in an email Monday.

While there are no reports of recent injuries in Italy, paratroopers from the 173rd Brigade have been hurt at training areas in Germany. Last year, six were injured when they drifted off course during a parachute drop at Grafenwoehr and landed in some trees.

In 2011,13 paratroopers suffered head, spine and pelvic injuries during a large-scale parachute drop in Hohenfels, including 10 with serious injuries evacuated by helicopter and eight transported by ground to a nearby hospital.