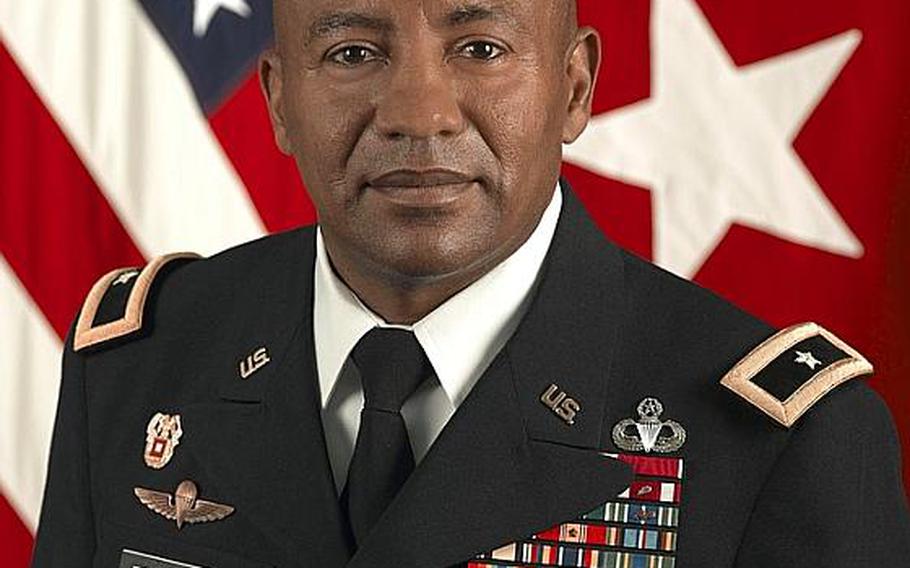 WIESBADEN, Germany &mdash; Brig. Gen. Robert S. Ferrell will be the next commander of 5th Signal Command, the Department of Defense announced Thursday.

Smith, a native of Fort Monroe, Va., will be returning to his home state to serve as deputy commander for proponency at U.S. Army Cyber Command at Fort Belvoir.

It was also announced that Col. Dennis D. Doyle, who has been selected for the rank of brigadier general, will depart U.S. Army Europe&rsquo;s 30th Medical Command. Doyle will become commander of the William Beaumont Army Medical Center and the deputy commanding general for readiness at the Western Regional Medical Command in El Paso, Texas.