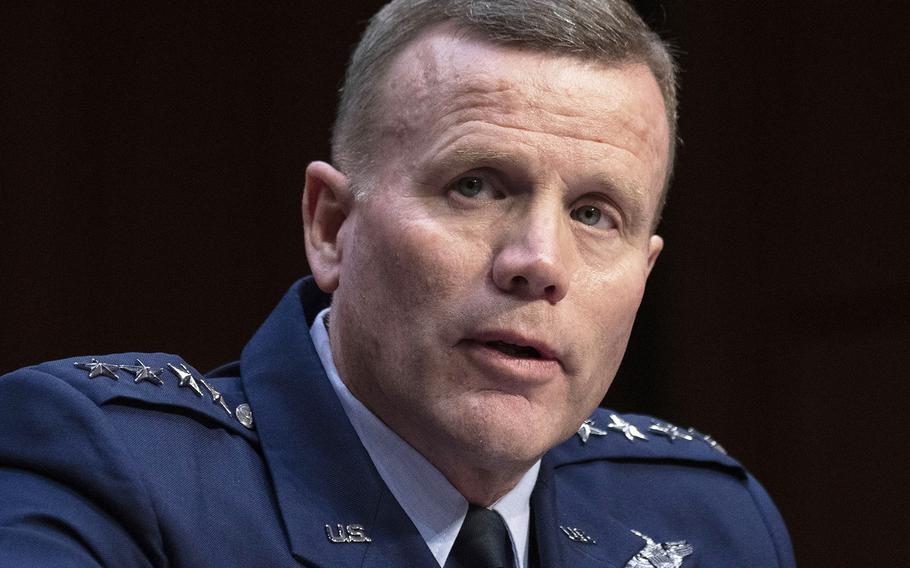 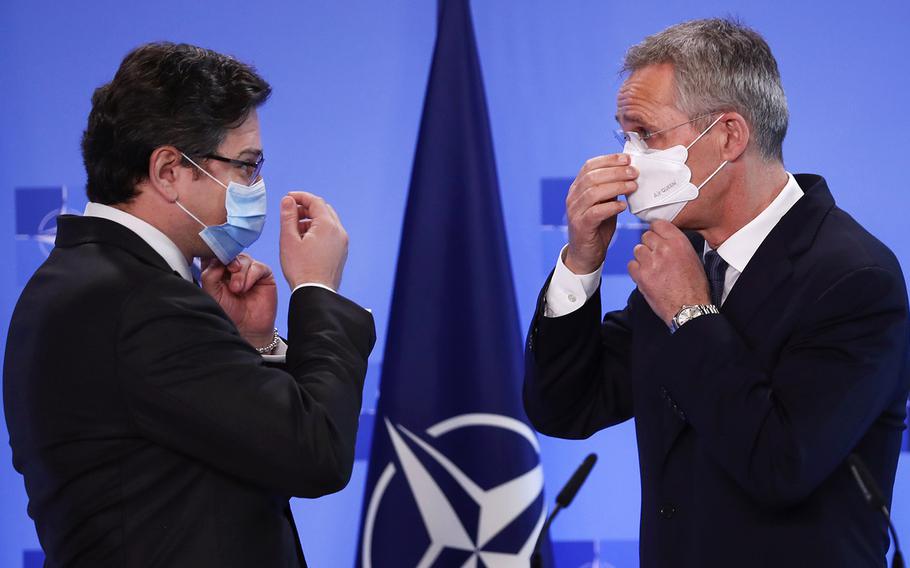 STUTTGART, Germany — The top U.S. commander in Europe on Tuesday said he is confident Ukraine could repel a new Russian invasion “over time” even though Moscow has massed a large force around the country.

The Russian force “mirrors the size and scope and scale of the infiltration of forces that occurred back in 2014,” when Moscow annexed Ukraine’s Crimean Peninsula, U.S. European Command’s Gen. Tod Wolters said during a Senate budget hearing.

Wolters, who was in Washington to testify before the Senate Armed Services Committee, also said Ukraine “and their partners in the region are doing all they can to improve their posture each and every second going forward.”

When asked if the Ukrainian military could blunt a Russian offensive in the eastern part of the country, where Russian-backed militants have been active for the past seven years, Wolters said, “I certainly do over time.”

The U.S. and other NATO allies are increasingly voicing concern about Russia’s buildup.

On Wednesday, Defense Secretary Lloyd Austin and Secretary of State Antony Blinken will arrive in Brussels for talks with their European counterparts on the situation in Ukraine and other security issues.

Ahead of Austin’s visit to NATO headquarters, Secretary-General Jens Stoltenberg convened with Ukrainian Foreign Minister Dmytro Kuleba and called on Moscow to de-escalate the situation.

“In recent weeks, Russia has moved thousands of combat-ready troops to Ukraine’s borders, the largest massing of Russian troops since the illegal annexation of Crimea in 2014 … Russia’s considerable military buildup is unjustified, unexplained and deeply concerning,” Stoltenberg said. “Russia must end this military buildup in and around Ukraine.”

Wolters said the military’s security posture in Europe is “strong yet challenged.”

Wolters also repeated calls for more naval assets, particularly the need for two more destroyers to be based in Rota, Spain, where four U.S. warships are stationed.

At the same time, Wolters warned that a possible cut in funding for security efforts in Eastern Europe, known as the European Deterrence Initiative, would “slow down our campaign momentum that we have been able to sustain for the last four years.”