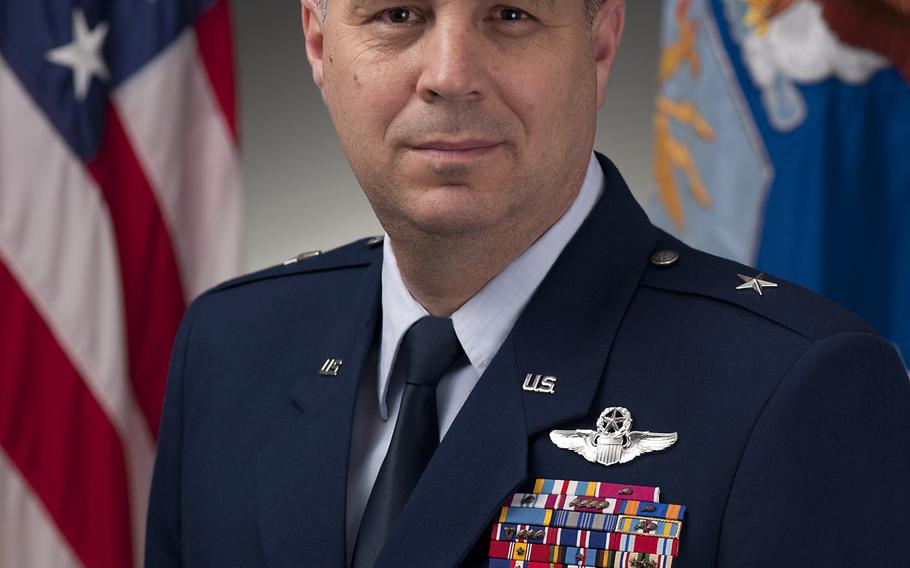 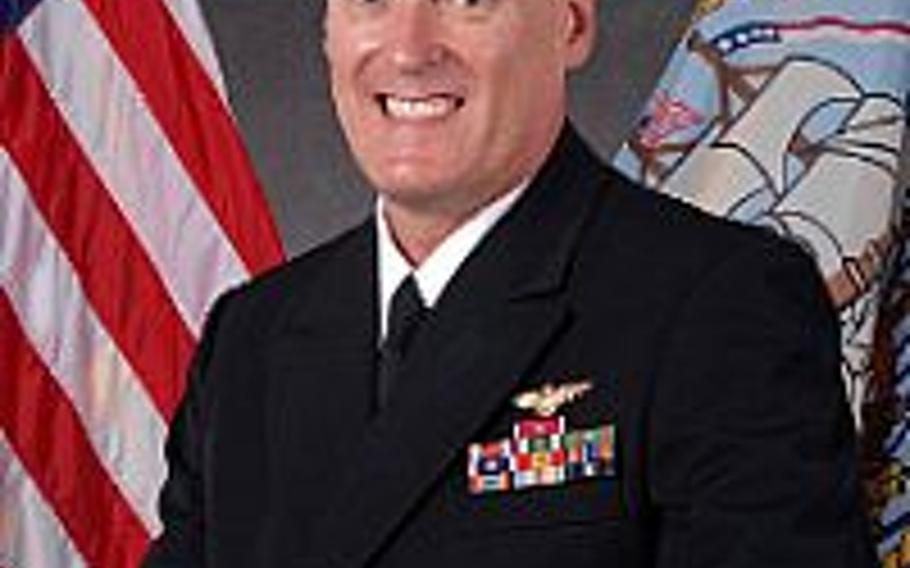 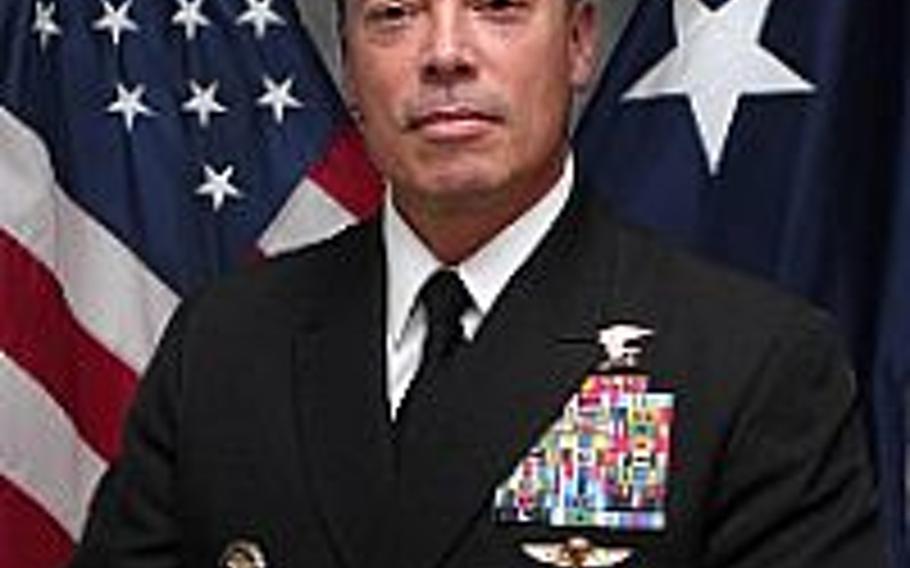 The Pentagon has announced three moves involving flag or general officers currently stationed in Europe or bound for the Continent.