B-1 bomber deployment to Norway shows 'the alliance is working' 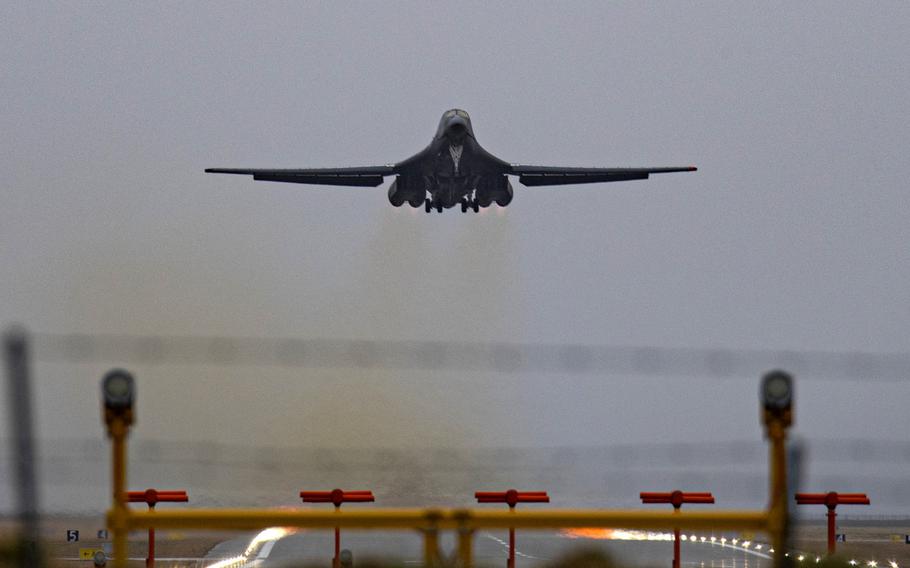 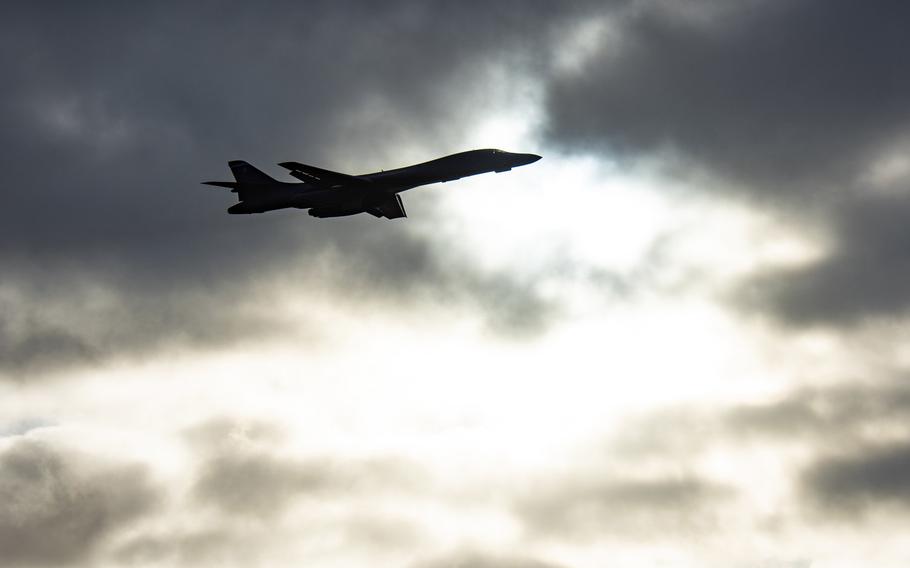 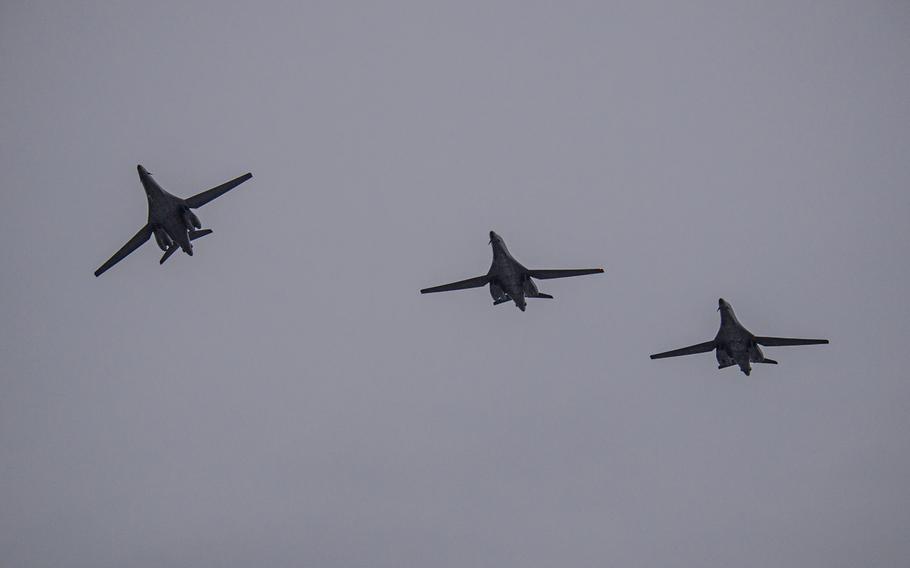 The first-ever deployment of B-1 Lancer bombers to Norway is allowing U.S. airmen to train in Arctic conditions and NATO ally Norway to test its defenses, particularly against its eastern neighbor, Russia, military officials from both countries said Friday.

“This is the first time we are generating flights in partnership with our close ally Norway, as well as operating from Norwegian soil,” Lt. Gen. Steven Basham, deputy commander of U.S. Air Forces in Europe and Air Forces Africa, said during a telephone press briefing held with the chief of Norwegian Joint Headquarters, Lt. Gen. Yngve Odlo.

Working with the Americans helps Norway, which shares a 122-mile northeastern border with Russia and is a founding member of NATO, to “ensure our defense plans work,” Odlo said.

The U.S. bombers’ presence in Norway is not intended as a threat to Russia, but as a demonstration that “the alliance is working,” he said.

“Being a neighbor to Russia, I think Russia understands quite clearly what we are doing,” he said.

More than 200 Air Force personnel from Dyess Air Force Base, Texas, and four B-1B bombers deployed last month to Orland, a Norwegian air base some 300 miles south of the Arctic Circle out of which Norway operates F-35A Lightning II fighters.

The Americans are getting to know the “unique terrain and environment” of the High North region, Basham said, noting the bombers would remain in the region for several more weeks.

The training was timely, considering the security situation in Europe in recent years, Odlo said, referring to the annexation of the Crimean Peninsula and the invasion of eastern Ukraine by the Russians in 2014.

NATO has strengthened defenses along its eastern flank and stepped up multinational exercises in the past seven years.

Basham said the two NATO allies have been “extremely clear about the training we’re doing” and stressed that “the message we’re communicating is how two very close allies work together to not only learn in the air but learn on the ground.”

The bombers are training with the Norwegian navy, the country’s special forces and joint terminal air controllers, and flying with Norway’s F-35s.

They’ve dropped inert weapons on a training range in Norway, Basham said. They’ve also flown over the North and Baltic seas alongside combat aircraft from Denmark, Poland, Germany and Italy, the Air Force has said.

The bombers have held up well in the north European climate, said Basham, who began his career flying B-1s out of Grand Forks, N.D.

While “the aircraft doesn’t mind the cold,” the Norwegian military is helping the Dyess airmen adapt “to the rigors of the cold,” he said.