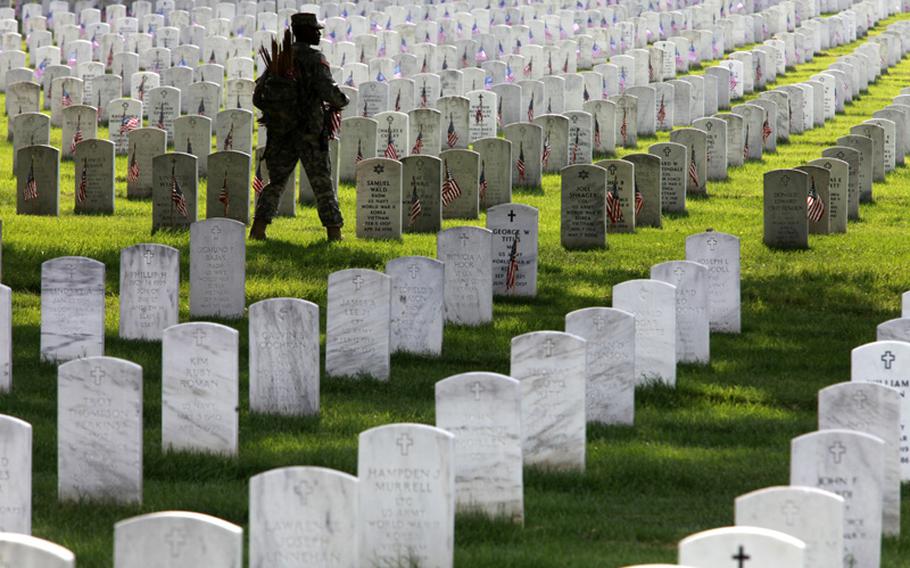 The Army has launched a criminal investigation into the discovery of 69 boxes of burial records from Arlington National Cemetery, the latest gaffe at the nation&rsquo;s hallowed U.S. military burial ground, the Associated Press reports. The records were found in a private storage unit earlier this month by the owner of the site who had begun auctioning off the unit&rsquo;s contents after the renter had failed to pay up, the AP reported. The investigation was revealed Thursday at a House Veterans' Affairs Committee hearing on operations at the cemetery.Last June, the Army Inspector General found more than 200 graves at Arlington were unmarked or misidentified, spurring further investigations into operations there. Some 300,000 U.S. troops, spouses and dignitaries have been buried at Arlington since 1864. Read more about the latest problems at Arlington National Cemetery from the Associated Press.