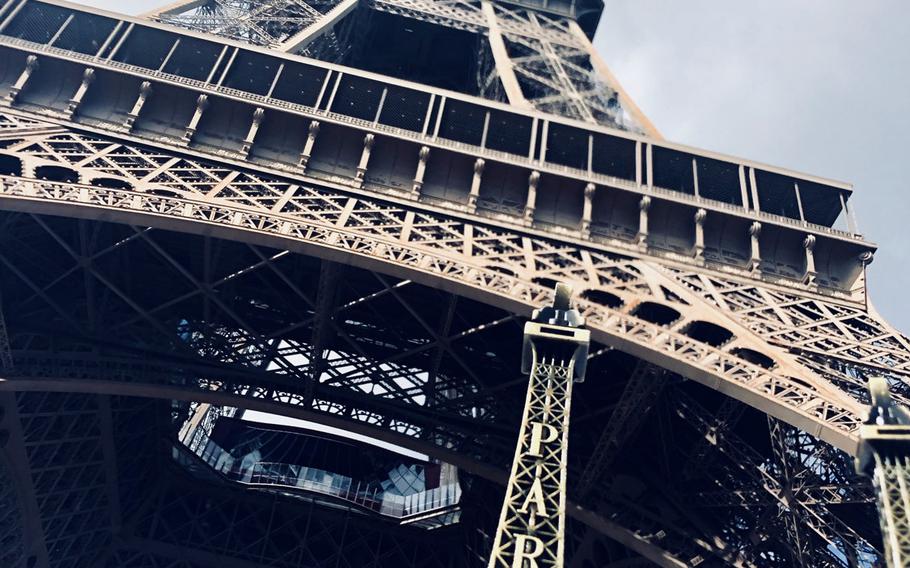 Buy Photo
Paris, home to the Eiffel Tower, is in France's Ile-de-France region, which Germany's public health agency, the Robert Koch Institute, has designated a high-risk zone for coronavirus. The 21st Theater Sustainment Command uses host nation references like the RKI to determine if an area is at risk for the virus and if approval should be granted for unofficial travel. (Brian Ferguson/Stars and Stripes)

The change, part of updated travel guidance issued by the command last month, allows requests for unofficial travel to be handled by the service members’ units and gives 21st TSC soldiers more choice in where they go on leave, officials said.

Under the new rule, which supersedes a general order first issued in June, commanders at the rank of lieutenant colonel or higher — essentially the first lieutenant colonel in a soldier’s chain of command — have the authority to approve leave requests, said Master Sgt. Dan Bailey, 21st TSC spokesman.

Prior to the rule change, which was announced on Aug. 28, official or unofficial travel to areas at high risk for coronavirus required an “exception to policy” from 21st TSC commander Maj. Gen. Christopher Mohan, Bailey said. Most requests were denied, he said.

Servicemembers with the 21st TSC are still required to complete a 14-day quarantine upon return from a high-risk area, Bailey said.

an alternate workplace or schedule when they return, he said.

For official travel, commanders use a U.S. European Command map to determine if an area is high-risk, while for unofficial travel, they use host nation references, Bailey said.

For Germany, that’s the Robert Koch Institute, he said.

In its latest update issued Wednesday, the Germany public health agency said the whole of Spain, including the Canary Islands, has been classified as a risk area, as has Zadar county in Croatia, joining Sibenik-Knin and Split-Dalmatia counties, which were added to RKI’s list last month. Antwerp in Belgium has been removed from the list of at-risk areas, but Brussels is still on it.