Yokota civilian worker found dead off base in Japan 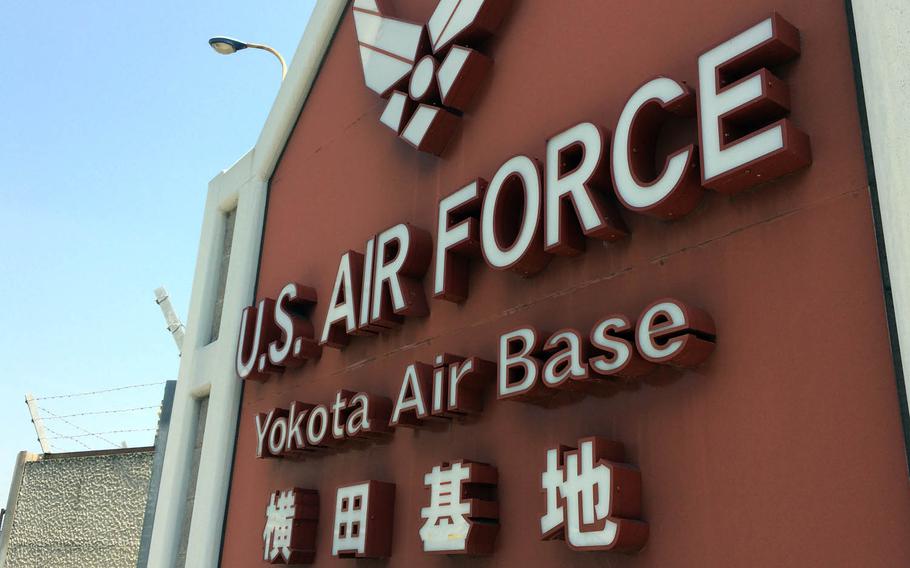 YOKOTA AIR BASE, Japan — A “civilian government employee” was pronounced dead after being found “unresponsive off base,” officials at Yokota in western Tokyo announced Wednesday.

The incident happened on Tuesday, said the officials, who did not immediately respond to requests for further details, including the employee’s nationality.

The Air Force is investigating the death and withholding the person’s name until 24 hours after next-of-kin notification, an Air Force statement said.

Yokota is home to U.S. Forces Japan and the 5th Air Force.