Yokota Air Base extends its coronavirus restrictions through June 30 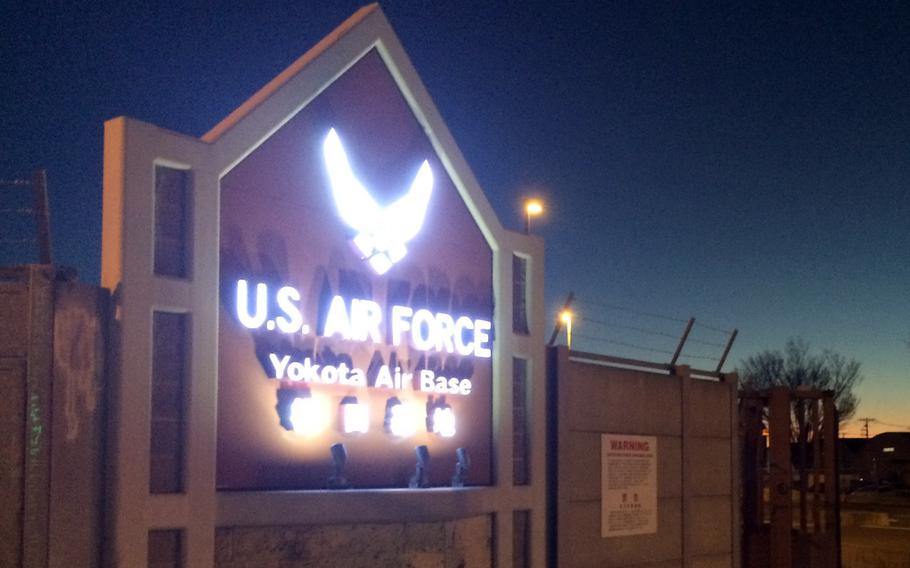 Buy Photo
Yokota Air Base is the home of U.S. Forces Japan, 5th Air Force and the 374th Airlift Wing in western Tokyo. (Stars and Stripes)

YOKOTA AIR BASE, Japan — The public health emergency at the home of U.S. Forces Japan and 5th Air Force in western Tokyo has been extended through June 30, the 374th Airlift Wing said Tuesday.

The extension was initially announced in a 1 p.m. bulletin on the official Yokota Connect cellphone application. The original declaration, enacted by wing commander Col. Otis Jones on April 6, was set to expire next week.

Jones will review the policy every 15 days “to determine if these measures need to stay in place or be reduced” prior to June 30, according to the order.

The extension takes Yokota’s restrictions well beyond a public health emergency ordered by U.S. Forces Japan that’s scheduled to expire May 15. USFJ spokesman Col. Robert Firman told Stars and Stripes in an email Monday there were no plans to extend or rescind that guidance.

No coronavirus cases have been reported among Yokota’s population. However, an undisclosed number of Yokosuka Naval Base sailors tested positive while sequestered on the base prior to an upcoming deployment.

Those sailors showed no symptoms and were kept away from the Yokota community, a Navy spokesman said last week.

By declaring a public health emergency, Jones extended his authority over civilian family members, Defense Department employees and Japanese civilian employees as well as service members on the base. The emergency requires anyone affiliated with Yokota to limit their travel from their off-base homes to the base and to essential services only in surrounding areas.

Limited services are available on Yokota, including the exchange and commissary, the fitness center and restaurants for take-out orders only. Everyone is required to wear a face mask indoors.

The Yokota announcement comes a day after the government of Japan under Prime Minister Shinzo Abe extended its state of emergency to May 31. Abe speaking publicly Monday said the number of new coronavirus cases in Japan is falling but not as sharply as the government expected.