US will return to Vietnam, Sri Lanka during Pacific Partnership mission 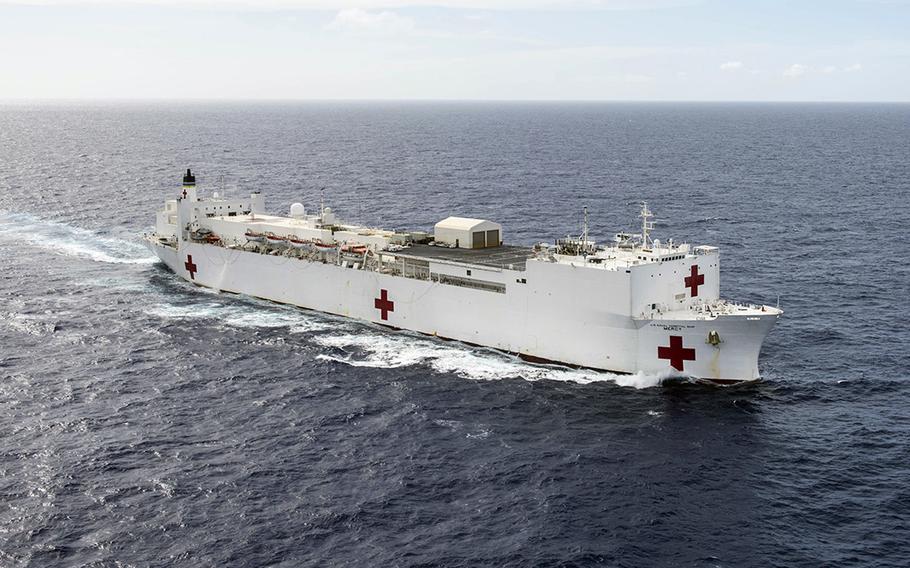 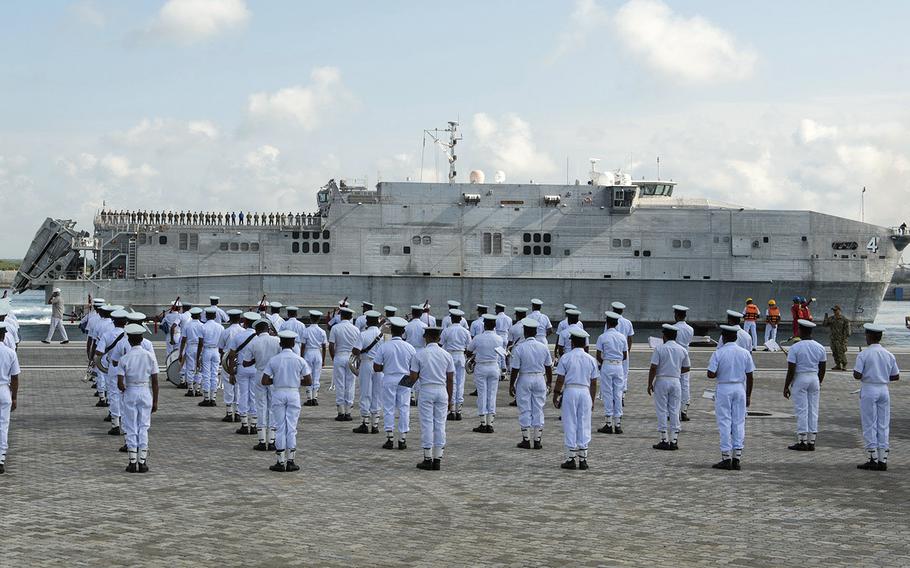 The Asia-Pacific’s largest humanitarian assistance and disaster-relief preparedness mission is returning to Vietnam and Sri Lanka as the United States continues to cultivate partnerships in the region.

During this year’s Pacific Partnership exercise, which begins Friday and runs through June, the Navy hospital ship USNS Mercy will travel to Indonesia, Malaysia, Sri Lanka and Vietnam while the USNS Fall River heads to, Malaysia, Palau, Thailand and Yap in Micronesia. Events will include civic-action projects, community health exchanges, medical symposiums and disaster-response training.

More than 800 personnel from the Navy and other countries are involved in the mission, which began in response to a deadly tsunami that ravaged parts of the region in 2004.

This marks the second year Pacific Partnership will visit Sri Lanka, whose location next to a critical sea lane attracts both the U.S. and China. In October, the USS Nimitz and its strike group made a port call on the capital, Colombo, becoming the first U.S. aircraft carrier to do so in three decades.

“The scope of engagements is on a similar scale with a variety of medical, civil engineering products and community engagements over the course of two weeks,” he said.

The U.S. is also pursuing closer ties with Vietnam, which hotly contests Chinese territorial claims in the South China Sea. China has built up and militarized artificial islands in parts of the sea that Vietnam and other nations depend on for fishing and commerce.

Abrahamson said the Mercy’s Vietnam visit will come sometime after March, when the USS Carl Vinson is expected to stop in Danang, becoming the first U.S. carrier to do so since the Vietnam War.

A multinational response is necessary when dealing with disasters that aren’t confined to a nation’s border, said Rear Adm. Don Gabrielson, who serves as commander of Task Force 73 and the executive agent for the mission.

“The challenges we face with natural and manmade disasters do not respect borders or national sovereignty,” he said in a Navy statement. “This dynamic mission enables many nations and subject matter experts to come together to pursue solutions to complex problems while enhancing preparations for disaster emergencies that reduce the severity of their impact.”

Pacific Partnership is slated to wrap up in June with the Mercy conducting a brief goodwill visit to Tokyo, Abrahamson said.