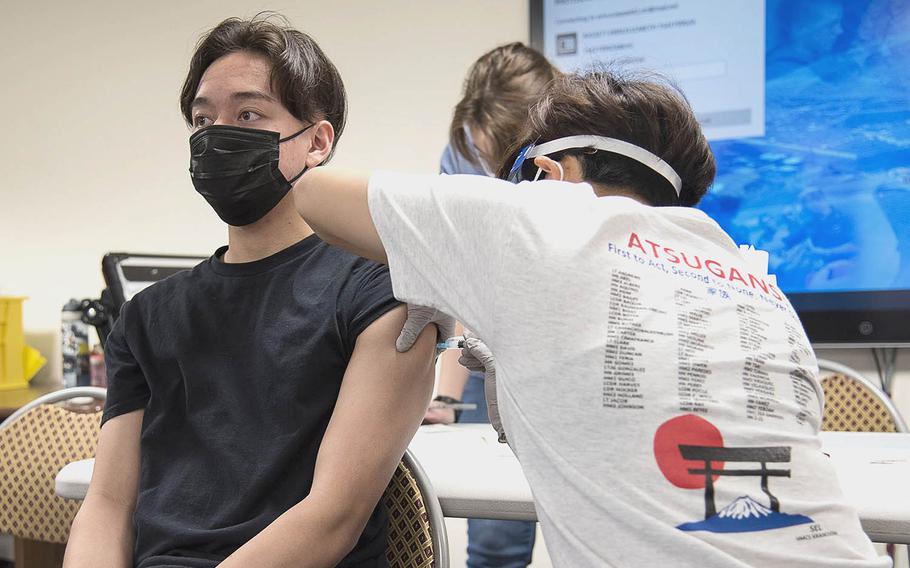 TOKYO – The U.S. military in Japan reported just two new COVID-19 cases between late Friday and 6 p.m. Monday, while the capital city again recorded its highest numbers since January over the weekend.

U.S. Forces Japan on Thursday in its weekly update reported 23 active COVID-19 cases at 11 installations in the country. Seven bases had just one infected individual each and three bases had three each. Camp Hansen had nine with Monday’s report.

Tokyo on Monday reported 573 new coronavirus cases after exceeding 1,000 new cases the previous two days, according to public broadcaster NHK and metro government data. Monday totals are typically the lowest of the week.

The metropolitan government reported 1,121 newly infected people on Saturday and 1,032 on Sunday. The city has reported 1,918 pandemic deaths as of Sunday.

The seven-day moving average in the city was nearly 800 on Monday and the number of severely ill coronavirus patients rose to 78, according to NHK.

That’s a drop from one-day new case numbers of 1,021 on Saturday and 874 on Sunday, according to prefectural data. The prefecture has reported 1,730 deaths during the pandemic.

Tokyo, Osaka and its neighboring prefectures of Hyogo and Kyoto are under an extended public health emergency declared Friday for the remainder of the month.

In South Korea, President Moon Jae-in in a televised address Monday praised South Koreans for their rapid response to the coronavirus pandemic and for the nation’s rapid economic recovery.

“No one could have predicted that Korea would emerge as a model country more exemplary than other advanced nations in the fight against COVID-19,” Moon said, according to a translated copy of his remarks the government provided. “However, we have done it. No one could have imagined that Korea would become the country to restore its economy to pre-COVID-19 levels the fastest among the” 37 member states of the Organization for Economic Cooperation and Development.

“However, we have successfully pulled it off beyond all expectations,” he said.

About 4.2 million people in the country are vaccinated, but just 501,540, or 1% of the population, are fully vaccinated, according to the Korea Disease Control and Prevention Agency on Monday. South Korea is administering the two shot Pfizer-BioNTech and the one-shot AstraZeneca vaccines.

South Korea is still coping with its own fourth wave, although one-day case numbers are beginning to fall again. Still, the country reported 701 new COVID-19 patients Saturday, according to the World Health Organization.

On Sunday, the KDCA reported another 436 people had contracted COVID-19. Seoul accounted for 136 and Gyeonggi province, where Camp Humphreys and Osan Air Base are located, reported 135.

So far, South Korea’s fourth wave has peaked at 797 new cases on April 23, according to the World Health Organization. April was the second worst month of the pandemic in the country, with more than 19,000 new COVID-19 cases, according to the Johns Hopkins Coronavirus Resource Center. 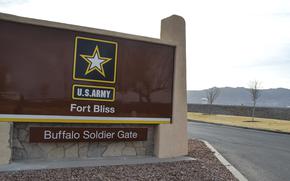