US, Japan decide to extend military-support agreement for another year 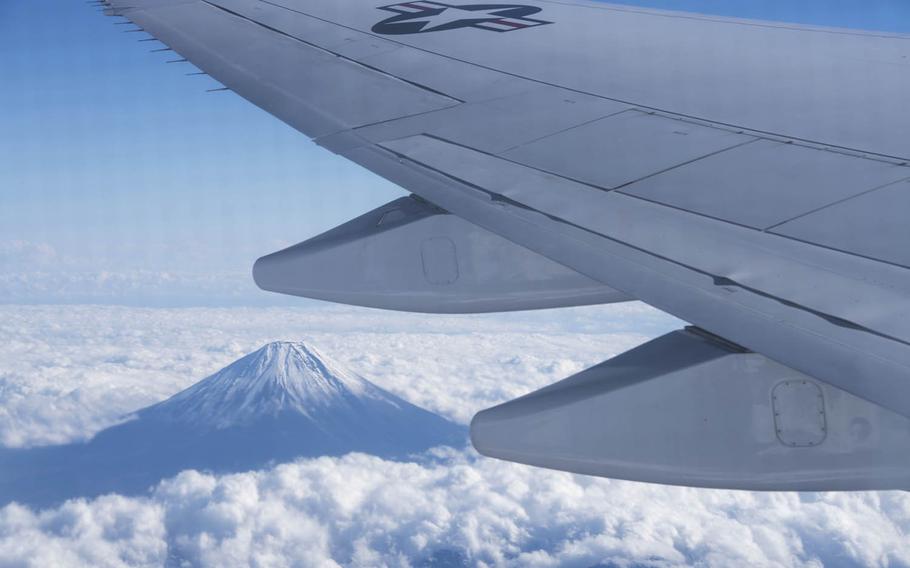 TOKYO – Washington and Tokyo have decided to extend an agreement on Japanese financial support for approximately 54,000 U.S. troops in the country, Japan’s government said Wednesday.

A Ministry of Foreign Affairs statement confirmed a Thursday report by the Kyodo news agency that said the agreement, which had been due to expire next month, would be extended for a year.

Under the deal, Japan will pay roughly $1.91 billion toward the cost of utilities, labor and training for American military personnel during the coming fiscal year, on par with the current level, according to Kyodo.

Former President Donald Trump had demanded Japan pay $8 billion a year for hosting U.S. troops in the country, former national security adviser John Bolton wrote in his memoir, “The Room Where It Happened,” published in June.