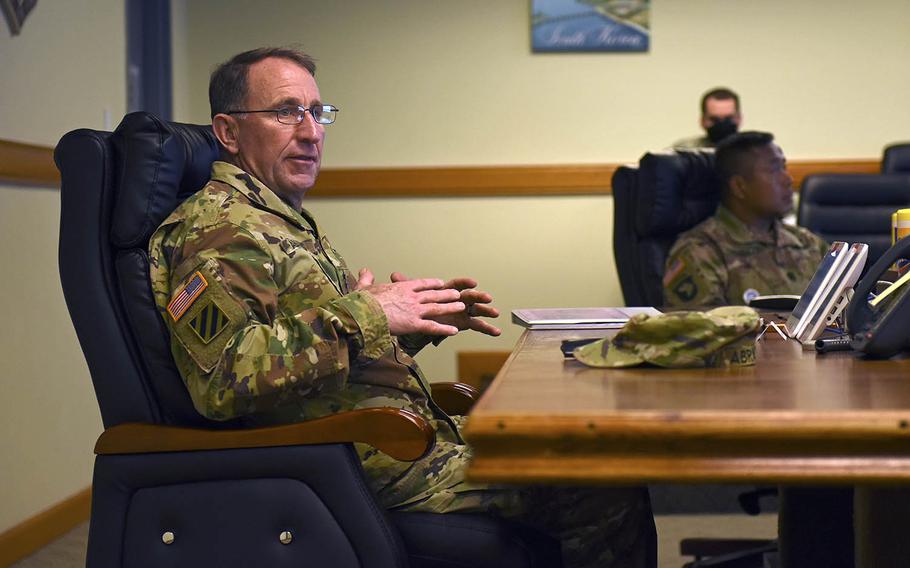 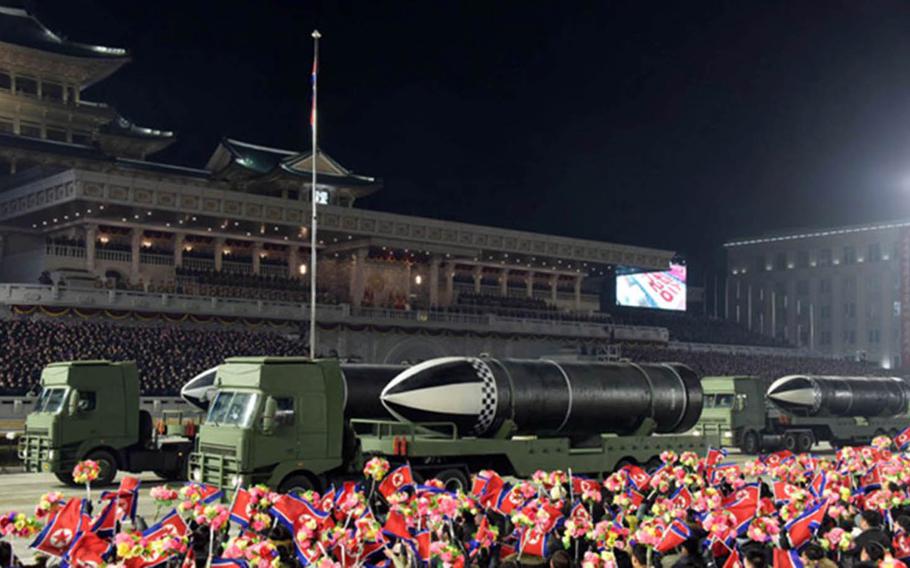 The top U.S. general on the Korean Peninsula has poured cold water on the North’s claim of possessing the “world’s most powerful weapon.”

Pyongyang showed off its new submarine-launched intercontinental ballistic missile during a parade in January.

“Projecting a capability in a parade, while an effective communication strategy, does not necessarily equal the ability to deliver it,” he said. “In fact, there has been no reporting to indicate that North Korea has exhibited a platform capable of delivering the weapons we were shown.”

There remains a “significant gap” between asserting North Korea possesses the “most powerful weapon” and certifying they possess not only the actual weapons but also a platform capable of successfully delivering it, Abrams said.

However, he added: This “new, possibly larger” intercontinental ballistic missile that can be launched by submarine may be an “intermediate step” toward obtaining solid-propellant ICBMs.

North Korea test-fired its new missile in October 2019. However, it has yet to launch it from a real submarine, Kim Hyun-wook, an American studies professor at Korea National Diplomatic Academy in Seoul, said in an email Thursday.

“So, [North Korea’s] real capability of launching a SLBM is not ready yet,” he said.

The North also lacks the technology to build a nuclear-powered submarine, Kim added.

Pyongyang tested a nuclear weapon and an ICBM in 2017 but hasn’t repeated the experiments in recent years as leader Kim Jong Un and former President Donald Trump held summit meetings and U.S. forces scaled back training on the peninsula.

North Korea continues to develop nuclear and advanced missile systems, cyber capabilities and conventional and asymmetric military technology, Abrams told the committee by video link from a bunker in an undisclosed location on the peninsula Wednesday.

However, he added: “There remains a palpable reduction in tensions that originated in 2018 after a very dangerous and provocative 2017.”