US air base on Okinawa reports four new coronavirus infections 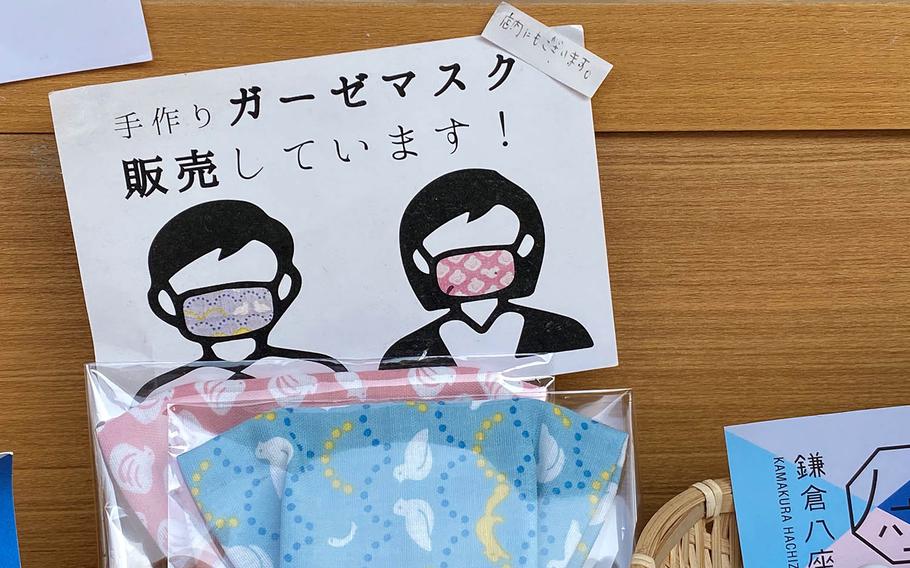 TOKYO — The U.S. military in Japan reported four new cases of the coronavirus Monday, all members of the same family at an air base in Okinawa.

The four arrived Oct. 3 and tested positive over the weekend, according to a Facebook post by Kadena Air Base. They have been quarantined since arriving, as required by U.S. Forces Japan and the government of Japan.

They tested positive prior to exiting quarantine, a test required by USFJ. They remain in isolation, according to the base.

Also Monday, Okinawa prefecture reported a man in his 60s, an employee at Torii Station, a U.S. Army post on Okinawa, tested positive for the virus, a public health spokesman told Stars and Stripes by phone.

“He was one of the close contacts from another case,” the official said. “The patient and others were relatives and dined together.”

He said the employees’ contacts are being traced.

Government spokespeople in Japan frequently speak to the media on condition of anonymity as a condition of their employment.

Okinawa prefecture on Monday reported 36 new cases on top of 63 cases Saturday and Sunday and one death due to complications from the coronavirus, according to the public health official. As of Monday, Okinawa had reported a pandemic total of 2,955 cases and 55 deaths due to coronavirus complications.

As of Sunday, Japan had reported 92,656 confirmed cases with 1,670 deaths, according to the World Health Organization.

Tokyo, the nation’s capital and a coronavirus hotspot, reported 77 new cases on Monday, according to public broadcaster NHK. That’s the lowest daily number since 78 cases reported Oct. 12, according to Tokyo Metropolitan Government data.

Central Tokyo is still off-limits to most U.S. personnel even as military authorities relax travel restrictions to other parts of the country.